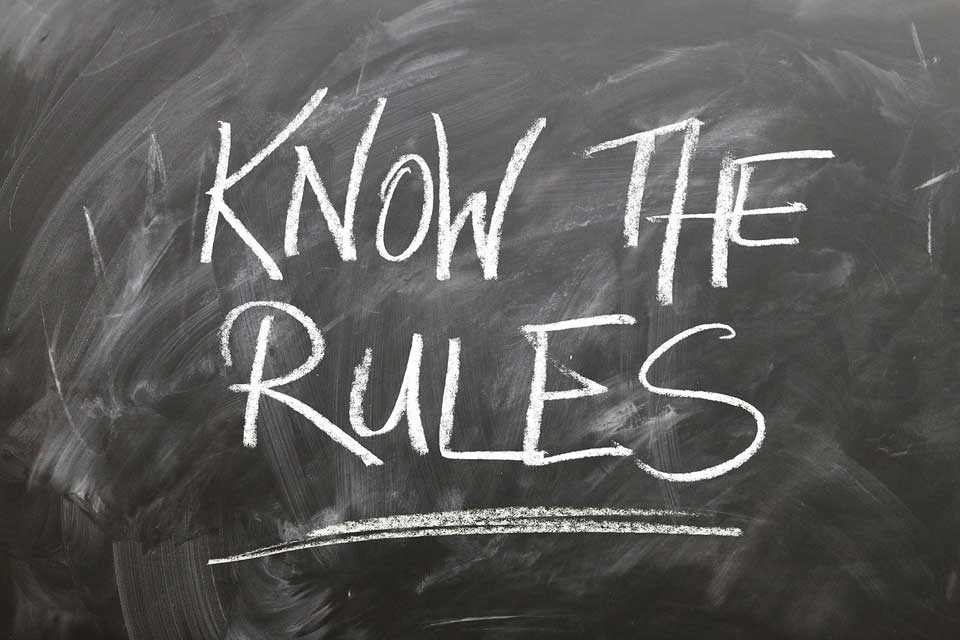 Data breach roles have been outlined to help victims of cyber incidents and form an improved approach between the UK’s technical authority for cyber threats and its independent authority for data protection.

The NCSC manages cyber incidents of national importance to reduce harm caused to victims and to the UK, help with managing the response and learn lessons to help deter future attacks.

The ICO is the independent regulator for the monitoring and enforcement of the General Data Protection Regulation (GDPR) and the competent authority for Digital Service Providers under the NIS Directive, meaning breached organisations should notify them of incidents, cooperate and take remedial action.

Amongst the commitments outlined were a greater clarity of the separate roles and responsibilities each organisation has after a cyber incident, making it easier for a victim to deal with the right authority/organisation at the right time.

The NCSC outlined plans to engage directly with victims to understand the nature of the incident and provide free and confidential advice to help mitigate its impact in the immediate aftermath; encourage impacted organisations to meet their requirements under GDPR and the NIS Directive, while reassuring organisations that the NCSC will not share information reported to them on a confidential basis with the ICO without first seeking the consent of the organisation concerned and help the ICO expand their GDPR guidance as it relates to cyber incidents.

Both organisation should share duties, including the sharing anonymised and aggregated information with each other to assist with their respective understanding of the risk and commit to amplify each other’s messages to promote consistent, high quality advice to ensure the UK is secure and resilient to cyber threats.

Discussing the roles outlined,NCSC Chief Executive Ciaran Martin said: “This framework will enable both organisations to best serve the UK during data breaches, while respecting each other’s remits and responsibilities.

“The development of this understanding is as a result of a constructive working relationship between our organisations, and we remain committed to an open dialogue on strategic issues.

“While it’s right that we work closely together, the NCSC will never pass specific information to a regulator without first seeking the consent of the victim.”

“The NCSC has an important role to play in keeping UK organisation safe online, while our role reflects the impact cyber incidents have on the people whose personal data is lost, stolen or compromised.

“Organisations need to be clear on the legal requirements when to report these breaches to the ICO, and the potential implications, including sizeable fines, if these requirements aren’t followed.”

The NCSC will seek to forge similar enhanced clarity on its working relationship with law enforcement colleagues who are at the core of the response to malicious data breach incidents. 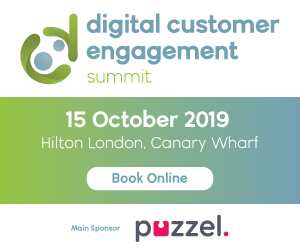 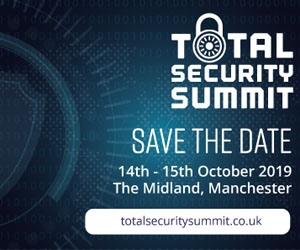