Good news everyone! ‘72% of organisations worldwide are GDPR ready’ 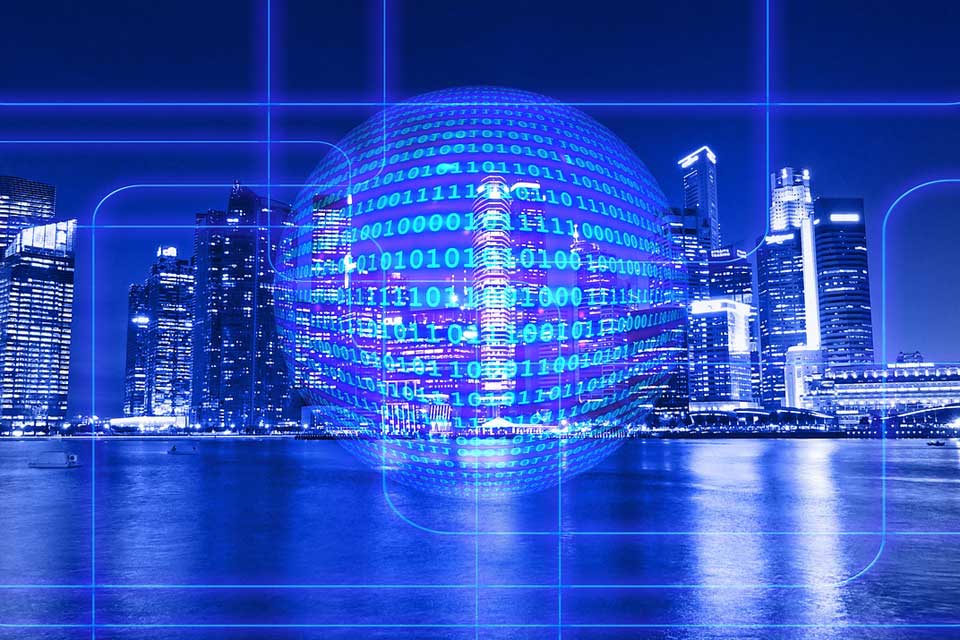 An EfficientIP X-Day study says average global spend on GDPR compliance tops $1.5 million, with less than 100 days to go before the deadline for EU GDPR compliance on 25th May this year.

EfficientIP, through independent market research firm Coleman Parkes, asked over 1,000 companies worldwide about their preparation plans for GDPR. Among the key findings were:

APAC, North America and Europe businesses believe the biggest positive impact from compliance is increased trust in handling customer data at 53%, 46% and 41% respectively.

European organisations lead the study in saying increased customer loyalty is the biggest impact at 22%, with North America and APAC following respectively at 15%, 14%.

A key element in EU GDPR is for businesses to provide adequate data protection. In response to this regulatory requirement, 38% of global organisations are convinced that better monitoring and analysis of DNS traffic is the best option to provide data protection in their networks, whilst 35% think securing network endpoints is best and only 21% choose to add more firewalls.

EfficientIP says this shows organisations are finally realising, after the various successful data breaches over the last year, that firewall technology is no longer adequate.

APAC, North America and European organisations are confident in DNS monitoring and analysis technology at 40%, 37% and 36% respectively.

Commenting on the study figures, Herve Dhelin, SVP Strategy at EfficientIP, said: “As organisations enter the final straight of GDPR compliance with 100 days to go, our research shows they have never been so close to regulatory compliance. There is still some work to do, but it is encouraging to see nearly three-quarters of businesses are ready and most organisations see monitoring and analysis of DNS traffic, not firewalls nor endpoints, is the best way of preventing data breaches.”