40% of Americans would retrain with cybersecurity jobs in mind 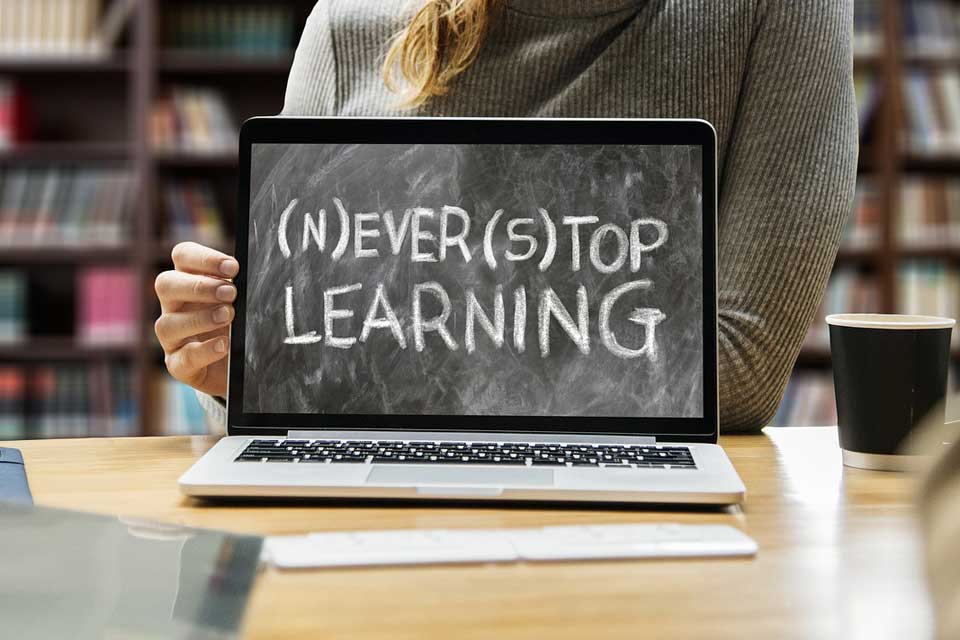 A new survey shows that not only are the majority of Americans concerned about cybersecurity threats, but many are willing to consider returning to college to pursue a cybersecurity education – especially if their employer pays for it.

The State of the Cybersecurity Workforce and Higher Education survey, conducted through Engine Insight’s Online CARAVAN omnibus, asked US adults ages 18 and up for their opinions on and awareness of the cybersecurity field, as well as the role that higher education plays in it.

Of the 1,004 adults surveyed, 41 percent said they would probably or definitely consider returning to college to earn a certificate or degree to prepare for a cybersecurity job.

However, willingness rose to 72 percent if current employers were willing to pay for respondents’ education in preparation for an in-house cybersecurity job. Those respondents most willing to consider pursuing an employer-funded cyber education were between the ages of 35 and 44.

“These findings are great news for employers seeking to address the cyber skills gap within their organizations yet facing recruitment challenges,” said Melissa Marcello, associate vice president at Champlain College Online. “Our survey shows that employers have a ready and willing pool of future cyber experts within their current workforce, if they’re willing to provide the resources and support to upskill and train them.”

Other key findings from Champlain’s survey:

“Cybersecurity is crucial to so many industries that it’s vital for everyone, regardless of gender, age or career field, to have at least a baseline understanding of cyber principles,” said Kathleen Hyde, chair of cybersecurity programs at Champlain College Online. “For those seeking more, like career changers, nearly everyone is an ideal candidate for a cybersecurity degree or certificate program because of the vast landscape.”

Champlain College Online fielded its online cybersecurity survey from June 21-24, 2018, with a randomized, nationally representative sample of 1,004 U.S. adults ages 18 and above.