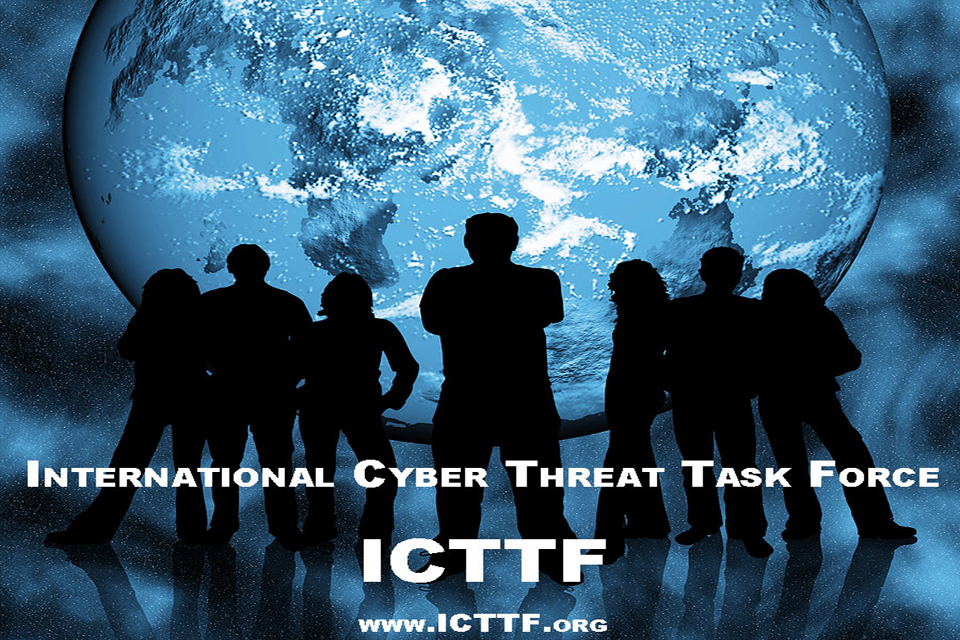 A top Irish cyber security expert has claimed that ongoing Brexit negotiations are failing to address the most basic cyber security issues, and that an Anglo-Irish Cyber Task Force should be set up as soon as possible.

Paul C Dwyer, president of the International Cyber Threat Task Force (ICTTF) has voiced concern regarding the security of data protection and the worries of the digital community and digital border post Brexit. Dwyer recommends that Ireland should take the lead and work with the British Government with the aim of creating a task force to focus on these and other challenges, co-ordinating a joint cross sector approach to the issues that arise from new EU cyber legislation, the ICTTF being held up as an example of such an organisation.

The ICTTF was formed seven years ago as a not-for-profit virtual group to help connect cyber security experts. The organisation now has over 3,000 members from over 100 countries, along with over 20 million visitors to the ICTTF community portal a year.