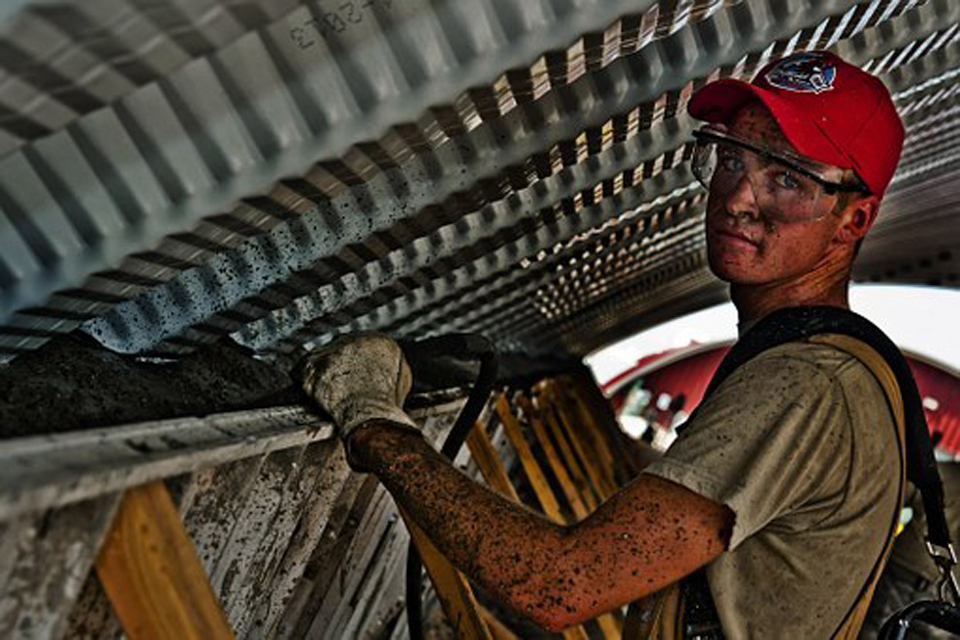 New research from talent and acquisition firm Alexander Mann Solutions has revealed that the introduction of the Apprenticeship Levy offers companies the opportunity to embrace new opportunities.

The White Paper was based on in-depth interviews with organisations including BAE Systems, Barclays, BT, CapGemini, GE, HSBC, Jaguar Land Rover and Santander, amongst others.

It found that the introduction of the Levy presents a rare opportunity to engage in meaningful conversations with both finance and general management teams about what is needed in terms of future talent, sourcing, and development.

The research also revealed further opportunities around improving the inclusion of individuals from under-represented groups; the majority of contributors agree that the new round of apprenticeships has the potential to tap into under-utilised pools of talent and consequently generate significant workplace diversity benefits.

“What I find really encouraging about the interviews we conducted for this White Paper, and the wider discussions I’ve had with other senior HR figures since, is the fact that major employers in the UK are embracing opportunities offered by the introduction of the Levy,” commented Tim Campbell, head of client services, Emerging Talent, Alexander Mann Solutions.

“Its introduction seems to have galvanised thinking around the sourcing and the development of talent and how it can be more closely aligned with the real needs of organisations, both now and in the foreseeable future. And the result has already been a set of innovative and imaginative strategies, which, while still in their early stages, seem set to revolutionise the way we recruit, train and retain our people – not only with regards to emerging talent, but also wider workforces.”