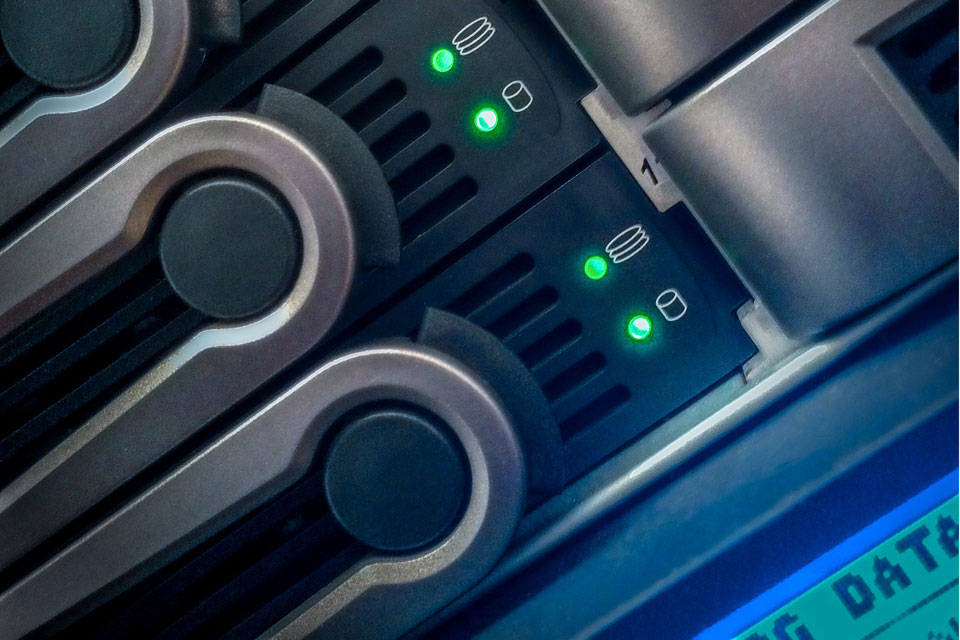 UK organisations are suffering from a digital skills gap at every level and Brexit will further reduce Britain’s access to tech talent.

That’s according to a survey by graduate IT training and services provider Sparta Global, which polled leading technology professionals across a number of industries, including finance, media and tech. All professionals admitted their organisations are suffering skills gaps at all levels – graduate (38%), mid-level (55%) and management (39%).

Software development was identified by 52% of respondents as a missing skill, making it the most sought after area of expertise. This was followed by test automation skills (40%), DevOps (38%), BA/PMO (19%) and manual testing (16%).

“This survey demonstrates that while Britain has seen exponential growth in digital innovation, a shortage in digital skills still threatens to derail the UK’s position as a dominant force in IT,” said Sparta Global CEO David Rai. “A recent survey by the British Chambers of Commerce indicates the digital skills gap is costing the UK economy £63 billion annually in lost GDP. In a post-Brexit future, the skills gap will widen even further if access to talent outside the UK becomes harder to obtain.”

Almost half of the survey respondents claim Brexit has already reduced access to talent from outside the UK. One in four contractors with a non-UK passport admitted that the post-Brexit threat of a more restrictive immigration policy had influenced their decision to leave the UK.

Rai continued: “As we move towards the EU and possible restrictions on overseas talent, it is crucial to address the way UK tech talent is cultivated in Britain. To enable the UK’s digital economy to flourish and drive its own recovery, Government, businesses and educators need to work together to close the skills gap. Our survey highlights the need to take action in the way that we nurture UK technology talent and promote the industry as an exciting and fruitful career path for graduates.”