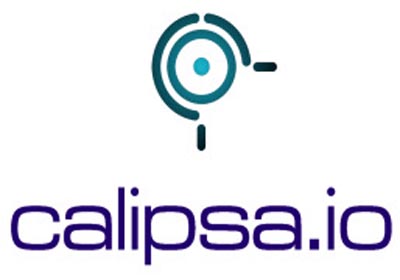 British start-up Calipsa has launched its next generation video surveillance technology, built on Deep Learning models.
The technology revolves around algorithms that can process and analyse hours of video feeds to provide alerts and detailed reports for applications where real-time video monitoring is key, including traffic enforcement, road accidents and public disorder.
The Calipsa engine uses a feedback loop to continuously evolve and improve over time. Human operators can ‘teach’ the artificial intelligence using a simple point and click interface, which automates repetitive parts of their jobs. Designed to work with any existing camera or video source, the technology can be deployed quickly via the cloud or on-premise, with no retrofit required. Calipsa is highly adaptable to all weather and lighting conditions, with 95 per cent accuracy.
“There are around 250 million video surveillance cameras in operation worldwide today, capturing 1.6 trillion hours of video annually. Yet despite the fact that we live in the 21st century, the majority of video surveillance carried out by the police, military, transport operators and security companies, is still done by humans,” explains Mohammad Rashid Khan, co-founder and CEO at Calipsa. “This doesn’t make sense, as it’s very time consuming, expensive and inefficient. You can imagine that manually viewing huge quantities of video data for hours and hours can lead to fatigue, loss of attention, and most important, errors – at a time when video surveillance has never been more critical in our society.”
The Calipsa team, which comprises expertise from universities including Cambridge, Imperial College London and UCL, has raised a seven figure seed funding round from a number of well-respected venture capitalists, including LocalGlobe, Horizons Ventures and Entrepreneur First – which have backed some of the biggest companies in the world.
Calipsa is already working with customers in the UK, France and India and is now seeking strategic partners to take its technology to the market.
www.calipsa.io