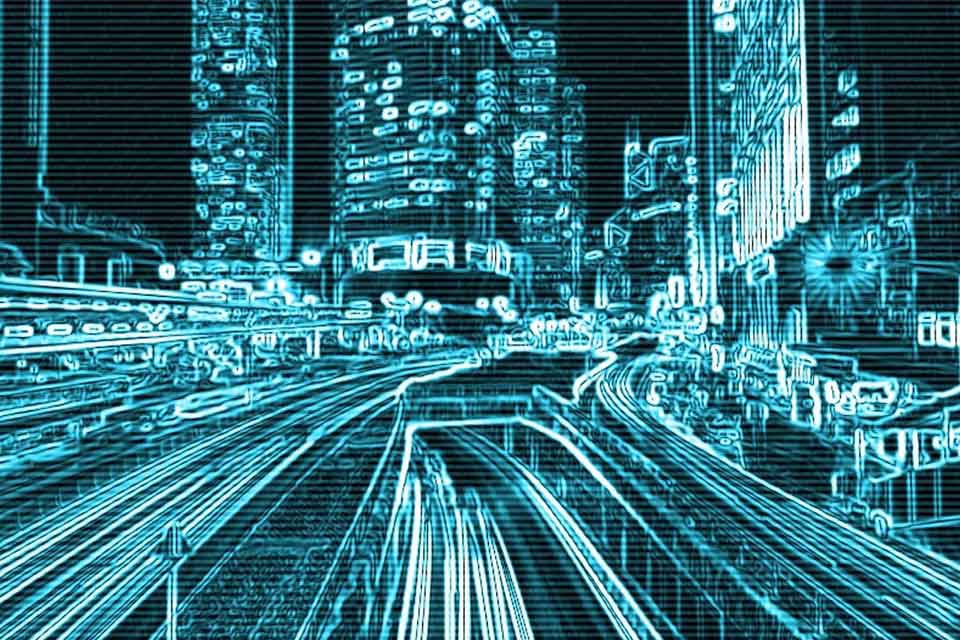 A sharp increase in the number and cost of cyber attacks is the key finding in a study of more than 5,400 organisations across seven countries, commissioned by insurer Hiscox.

More than three out of five firms (61 per cent) report one or more attacks in the past year, yet the proportion achieving top scores for their cyber security readiness is marginally down year-on-year.

The Hiscox Cyber Readiness Report 2019 surveyed a representative sample of private and public sector organisations in the US, UK, Belgium, France, Germany, Spain and the Netherlands.

Each firm was assessed on its cyber security strategy and execution, and ranked accordingly. Only 10 per cent achieved high enough marks in both areas to qualify as cyber security ‘experts.’

Among the key findings:

Gareth Wharton, Hiscox Cyber CEO, said: “This is the third Hiscox Cyber Readiness Report and, for the first time, a significant majority of firms report one or more cyber attacks in the past 12 months. Where hackers formerly focused on larger companies, small and medium-sized firms now look equally vulnerable.

“The cyber threat has become the unavoidable cost of doing business today.

“The one positive is that we see more firms taking a structured approach to the problem, with a defined role for managing cyber strategy and an increased readiness to transfer the risk to an insurer by way of a standalone cyber insurance policy.”

The full report can be accessed here: https://www.hiscox.co.uk/cyberreadiness