‘Fake Security’ at festivals under investigation 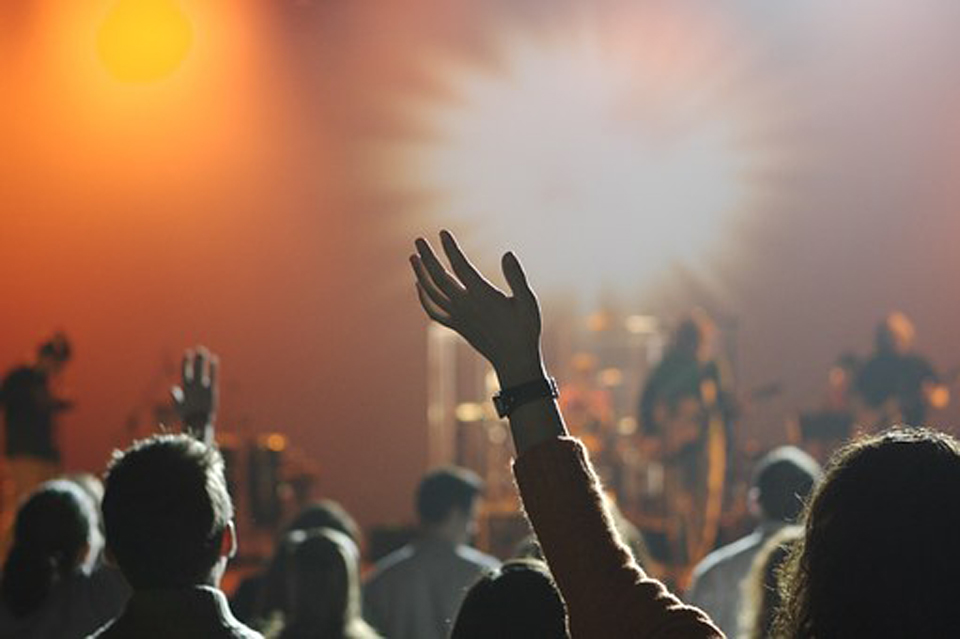 The Security Industry Authority (SIA) has begun investigation into a security firm for allegedly supplying copied badges to unlicensed stewards at UK festivals.

LS Armour Security of Barry, South Wales is alleged with the offence.

The investigation has led to two arrests, along with seizure of business records, including contracts for future events.

It is believed that the SIA has also requested the assistance of other event organisers of festivals that have used the firm previously and have future bookings.

In a statement, an SIA spokesman said: “This type of unlawful conduct remains rare due to responsible organisers and security providers conducting appropriate due diligence.

“Nevertheless, the SIA understands that at this time of year, event organisers and primary contractors may not have sufficient SIA-licensed staff, which can lead to extensive sub-contracting.

“This provides opportunities to rogue providers that, with appropriate checks by organisers and primary contractors, can be largely mitigated.”

The watchdog issues licences to bouncers and security firms.

The SIA has also sent letters to promoters asking that “all reasonable steps to ensure the person named on and in possession of the licence are the same person by requiring them to provide further evidence of identity”. The SIA adds that by doing so “this will mitigate the risk of the cloned licence”.