GCHQ: Keeping the UK safe from cyber-attacks “as important as fighting terrorism” 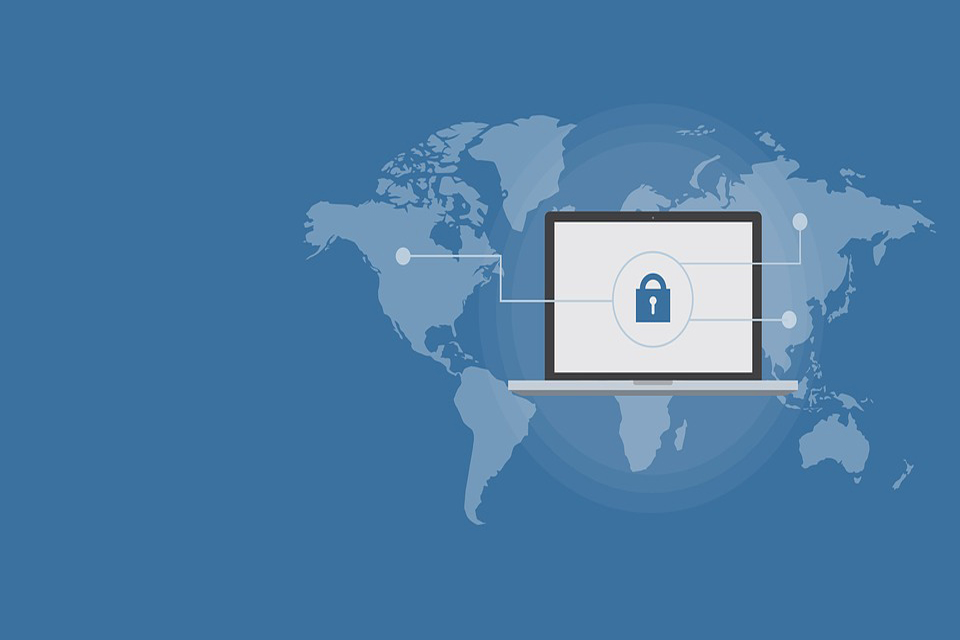 The head of intelligence monitoring service GCHQ has said that keeping the UK safe from cyber-attacks is now as important as fighting terrorism – with increased funding from GCHQ being spent on making it a “cyber-organisation” as much as a counter-terrorism and intelligence organisation.

Jeremy Flemming became the GCHQ director in March 2017, from a career in MI5 that saw him rise to the rank of deputy director. Writing in the Daily Telegraph, Flemming said there had been nearly 600 “significant” cyber-attacks this year alone, and that the UK’s adversaries were “quick to spot new ways of doing us harm”.

“If GCHQ is to continue to help keep the country safe as we prepare for our second century, then protecting the digital homeland – keeping our citizens safe and free online – must become and remain as much part of our mission as our global intelligence reach and our round-the-clock efforts against terrorism,” commented Flemming.

“We all derive great benefit from the ease and speed of connecting across the planet: access to knowledge, reduced costs of communication and commerce, and from the additional security provided by default encryption.

“It’s also true to say that hostile states, terrorists and criminals use the same features to undermine our national security, attack our interests and, increasingly, to commit crime.”

Fleming concluded: “All of this can feel deeply challenging for a GCHQ that by necessity has worked in the shadows. It remains the case that much of what we do must remain secret. But the success of the NCSC demonstrates that we are more effective, a better employer and more trusted if we are more transparent, more visible and take advantage of the internet to drive change.”