GUEST BLOG: Do Americans Ever Change Their Passwords? 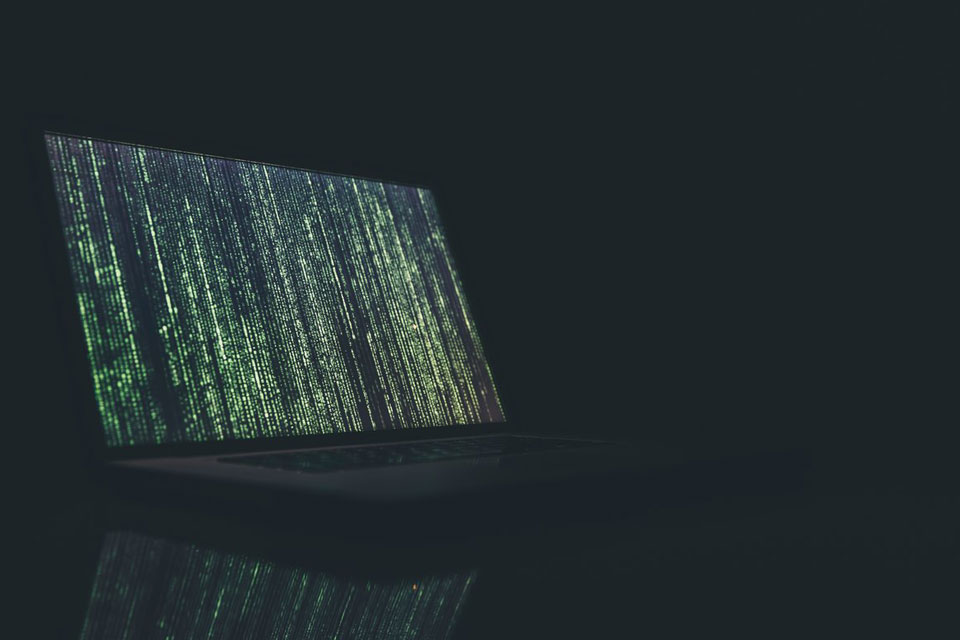 Just how cautious are Americans when it comes to cybersecurity?

In today’s hyper-connected, highly-digitized society, data breaches are becoming increasingly commonplace. And they affect both corporations and individuals. In 2017 alone, the Equifax breach — considered by some to be the worst security breach in recent history — put 145.5 million Americans at risk of exposed information and identity theft.

Additionally, a Gmail phishing attack last year put 1 million users at risk of exposed information, and an Instagram hack revealed the contact information of 6 million users. Yahoo also revealed that a 2013 data breach affected the private information associated with all of their users — 3 billion in total.

According to the Pew Research Center, 64 percent of Americans have experienced some type of data breach in their lifetime. Despite this, the center found that the majority of Americans fail to follow cybersecurity best practices in their own digital lives.

In an effort to uncover more on password security habits (and associated feelings of cybersecurity), we put these numbers to the test.

Read on to discover what we found after surveying 1,000 Americans.