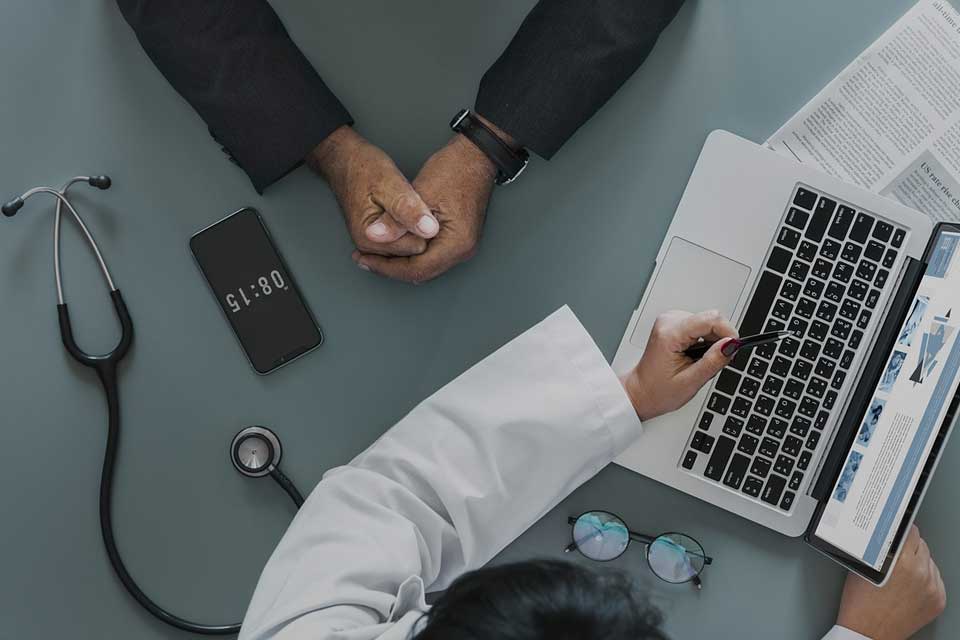 Healthcare IT leaders are increasing their spending to defend against cyberattacks and feeling anxiety about Apple, Amazon and Google entering the health care space.

That’s according to a new report from the US-based Center for Connected Medicine (CCM) entitled Top of Mind for Top Health Systems 2019, which focuses on three areas of health IT set to impact health systems next year, namely Cybersecurity, Telehealth, and Interoperability.

Key findings of the report include:

The findings are based on quantitative and qualitative surveys of C-suite executives at nearly 40 US health systems. The research was conducted by the Health Management Academy in partnership with the CCM.