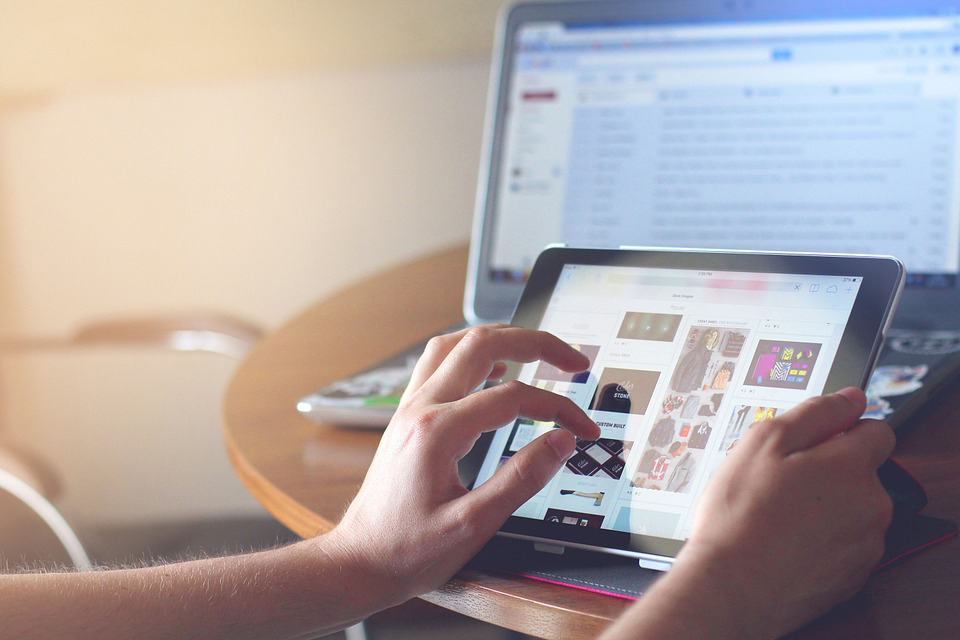 The majority (94%) of IT professionals from organisations that are undertaking Internet of Things (IoT) initiatives say they need to invest in it over the next 12 months in order to stay competitive – but they are facing significant barriers to adoption.

These obstacles include security concerns, the cost of implementation and commitment from the company’s leadership.

The findings are part of a major new report released by the Wi-SUN Alliance, a global association driving the proliferation of interoperable wireless solutions for use in smart cities, smart grids and Industrial IoT applications.

The research, which looks at attitudes to IoT, including the drivers, barriers, challenges and benefits, surveyed 350 IT decision makers in the UK, US, Sweden and Denmark. While all respondents come from organisations that are investing in at least one IoT initiative, just over half (51%) report that they have a fully implemented IoT strategy in place, while more than a third (36%) have one being rolled out. While enabling IoT is the second most important IT priority for the next 12 months, only just behind improving security, almost all respondents (90%) have struggled to implement a plan, with over a third (36%) saying they find it “very or extremely difficult”.

Security tops the list of major concerns, holding back nearly six in ten (59%), while cost of implementation is also a barrier, delaying around half (46%). More worrying is that, while 42% say that creating efficiencies for the business is an important driver to implementing IoT initiatives and 37% say the same for reducing operational costs, getting access to funding for projects is a problem, with a third (32%) admitting this is a barrier. The same amount struggle because of reluctance by senior executives in the organisation to commit to IoT projects.

As well as barriers, the research also highlights technical challenges that organisations are facing when delivering on IoT initiatives and processes. Security and safety tops the list at 63%, while data management (46%), network configuration (41%) and recruiting the right IoT skills and resources (39%) are also seen as technical challenges.

For implementation of smart city and smart utility solutions, proven security with multi-layer protection and continuous monitoring is considered ‘absolutely crucial’ for around half of respondents, while industry-wide open standards are also crucial (45% and 43% respectively).

The benefits of IoT are also widely recognised, with the majority of respondents citing better business efficiency (54%), improved customer experience (49%) or better collaboration (48%). Nearly half (45%) have seen lower costs and 41% higher customer satisfaction.

According to the Wi-SUN research, when organisations are evaluating which IoT technology to move forward with, 58% look for network topology and coverage, while communications performance (53%), industry standards support (52%), and power efficiency (50%) are also sought after. Around half look for reliability (47%) or scalability (44%).

“When it comes to the design, development and implementation of IoT projects, especially around smart cities and smart utilities, there are a number of issues that organisations are having to contend with and security is proving to be a particularly significant barrier,” according to Phil Beecher, President and CEO, Wi-SUN Alliance.

“The research highlights that more education is needed: there are many network options, but not all provide the features necessary for large-scale outdoor networks, as required by smart cities or utilities. For instance, unlike tower-based networks, such as LoRa, SigFox, Ingenu and NB-IOT, Wi-SUN Field Area Network (FAN) specifies a wireless mesh network, which not only supports higher data rates and bi-directional data transmission, but can also provide complete coverage with greater resilience and reliability. Wi-SUN FAN networks are also highly secure as only “vetted” devices can join the network, preventing compromised devices from causing disruption of essential services that may include public safety. It is essential that organisations understand the level of security and the associated risks provided by different network solutions, and choose the very highest security levels available for their IoT networks.”