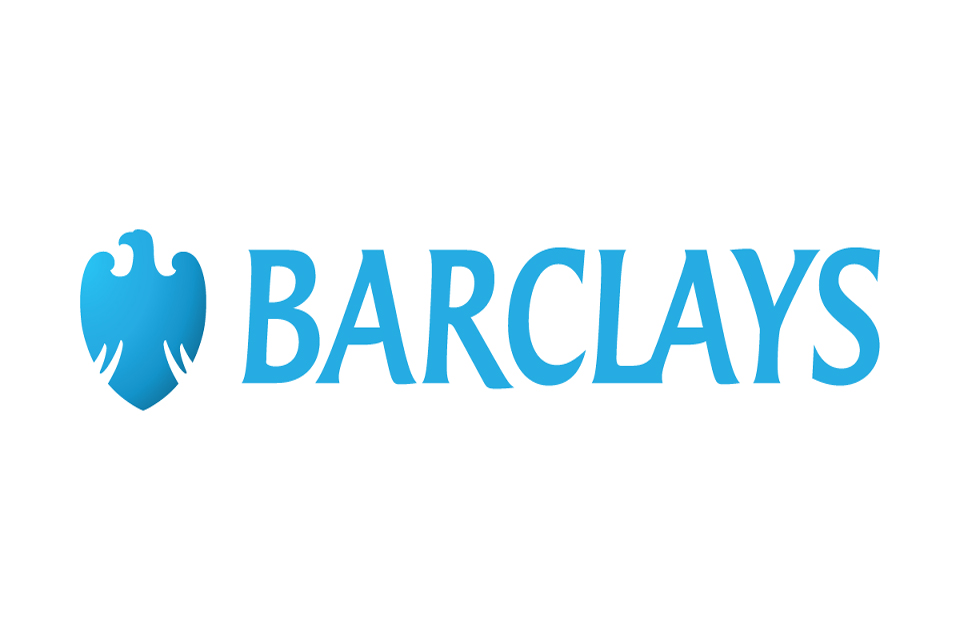 High street bank Barclays will no longer offer free Kaspersky antivirus software to its new customers after an official warning from cyber security chiefs, amidst fears that the Kremlin could potentially use the software to control and monitor user’s devices.

290,000 new online bankers of Barclays who signed up within the last 12 months have been notified as a ‘precautionary measure’.

“The UK government has been advised… to remove any Russian products from all highly sensitive systems classified as secret or above. We’ve made the precautionary decision to no longer offer Kaspersky software to new users. However, there’s nothing to suggest that customers need to stop using Kaspersky. At this stage there is no action for you to take. It’s important that you continue to protect yourself with anti-virus software,” said a spokesperson for Barclays.

“Even though this new guidance isn’t directed at members of the public, we have taken the decision to withdraw the offer of Kaspersky software from our customer website,” added the bank.

Kaspersky said it was ‘disappointed’ by the news.