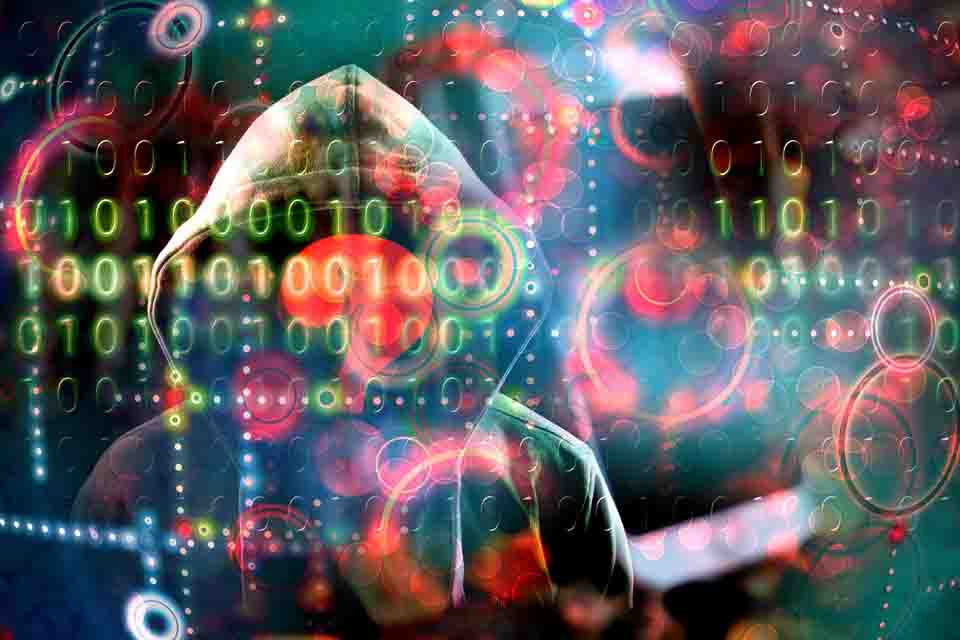 Tanium has released findings of a study that highlights the potential savings that public and private sector European organisations could realise by improving endpoint visibility and control across their IT estates.

This comes at a time when endpoint visibility and management is crucial as organisations deal with issues such as mass remote working and the increasing frequency of ransomware attacks. To effectively address these challenges, organisations need to have a high level of cyber hygiene in place. A fundamental aspect of this is endpoint visibility so that weak points in IT infrastructure can be identified and action taken to remediate them. However, this visibility is often delivered by multiple, ineffective tools, meaning that many organisations have an opportunity to improve efficiencies and reduce costs.

The study analysed 132 large organisations across EMEA, with an average employee count of 39,202. These organisations are from a variety of industries including financial services, entertainment, automotive, retail and the public sector.

“The shift to mass remote working during the pandemic marked an end to traditional network perimeters,” said Chris Vaughan, Area Vice President of Technical Account Management – EMEA, Tanium. “You can’t protect what you can’t see – so for organisations to operate safely under these new conditions and secure their IT infrastructure, they need clear visibility of all devices connected to their networks. Our data shows that this can lead to large financial savings across a number of areas in IT, but it also provides a level of certainty about endpoints that will give organisations increased peace of mind about the resilience of their IT estates.”

Find out here how the University of Salford made significant savings by using the Tanium platform.