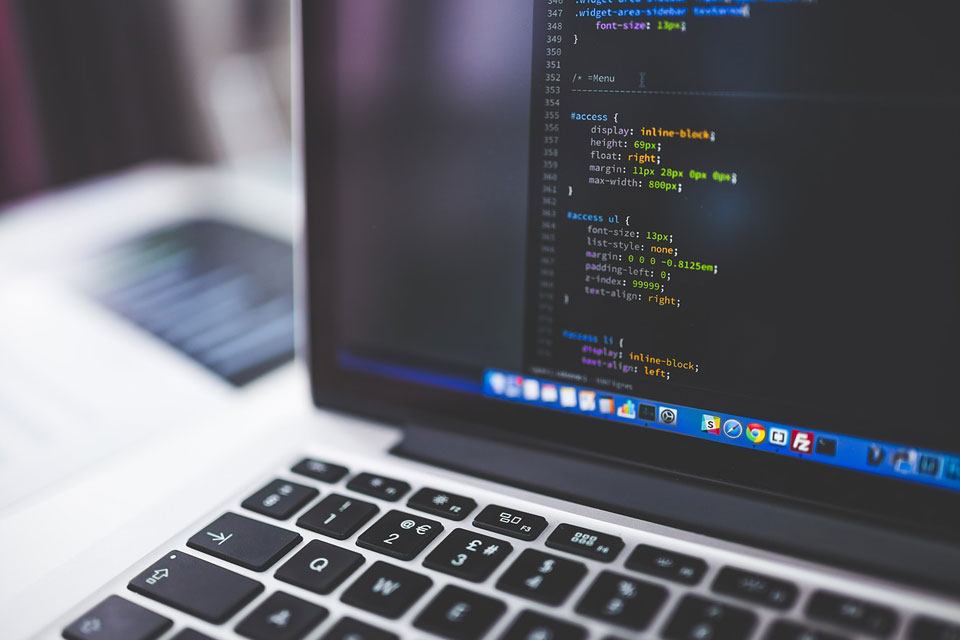 Nearly 50 per cent of UK organisations do not prioritise the protection of the applications that their business depend on – such as ERP and CRM systems – any differently than how low-value data, applications or services are secured.

That’s according to an independent survey was conducted among 1,450 business and IT decision makers, primarily from Western European economies, by CyberArk.

It indicated that the respondents felt that even the slightest downtime affecting business critical applications would be massively disruptive, with 64 per cent of UK respondents agreeing that the impact would be severe.

Despite the fact that half of organisations have experienced data loss, integrity issues or service disruptions affecting business critical applications in the previous two years, the survey found that a large majority (68 per cent) of UK respondents are confident that their organisation can effectively stop all data security attacks or breaches at the perimeter.

This brings to light a what CyberArk says is a ‘remarkable’ disconnect between where security strategy is focused and the business value of what is most important to the organisation. An attacker targeting administrative privileges for these applications could cause significant disruption and could even halt business operations.

The survey also found that 70 per cent of organisations indicated they have moved (or will move within two years) business critical applications to the cloud. A risk-prioritised approach to protecting these assets is necessary in this model as well if this transition is to be managed successfully.

“From banking systems and R&D to customer service and supply chain, all businesses in all verticals run on critical applications. Accessing and disrupting these applications is a primary target for attackers due to their day-to-day operational importance and the wealth of information that resides in them – whether they are on-premises or in the cloud,” said David Higgins, EMEA technical director at CyberArk. “CISOs must take a prioritised, risk-based approach that applies the most rigorous protection to these applications, securing in particular privileged access to them and assuring that, regardless of what attacks penetrate the perimeter, they continue to run uncompromised.”