‘Massive’ rise in DDoS and password attacks during pandemic 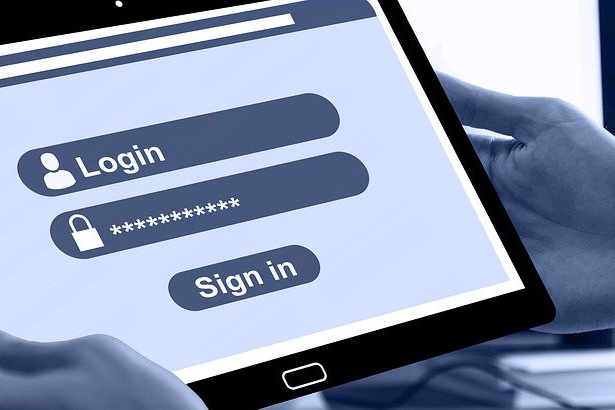 New analysis from F5 Labs has discovered a massive rise in DDoS and password login attacks during the pandemic.

In January, the number of all reported SIRT incidents was half the average reported in previous years. However, as lockdowns were put in place from March onwards, there was a sharp rise in incidents.

The attacks can be categorised into two buckets from January to August this year: Distributed Denial of Service (DDoS) attacks (45%) and password login attacks (43%) which comprised of brute force and credential stuffing attempts.