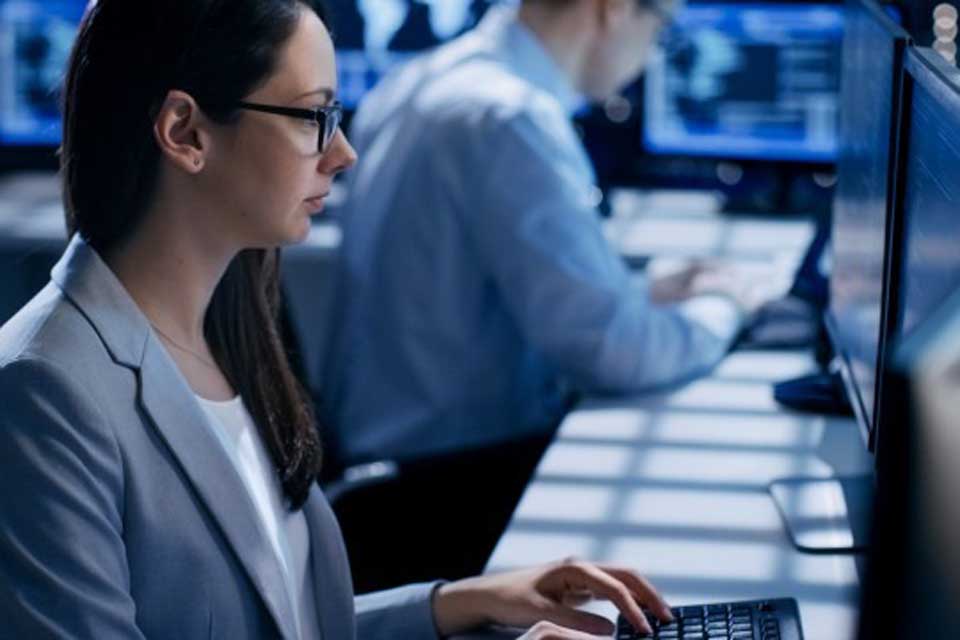 The National Cyber Security Centre (NCSC) has defended the UK from an average of more than 10 attacks per week in the two years since it was set up.

The NCSC, a part of GCHQ, has published its second Annual Review, which highlights the sustained threat from hostile state actors and cyber criminals.

Since it became fully operational in 2016, the NCSC’s cyber security front line has helped to support with 1,167 cyber incidents – including 557 in the last 12 months. The report reveals the majority of attacks against the UK are carried out by hostile nation states.

The Annual Review gives detail about the tactics used by the NCSC’s Incident Management team, who work behind the scenes to co-ordinate defences to support UK victims when attacks do get through.

For the first time, the NCSC is giving a glimpse into the work against the ongoing cyber threat in a podcast, “Behind the scenes of an incident”, which features interviews with a range of staff who defend the UK from cyber attacks.

David Lidington, Chancellor of the Duchy of Lancaster and Minister for the Cabinet Office, said: “As the minister with responsibility for overseeing the implementation of the National Cyber Security Strategy, I am proud of what NCSC has achieved in just two years of operations.

“Our National Cyber Security Strategy set out ambitious proposals for how this Government will defend our people, deter our adversaries and develop UK capabilities to ensure we remains the safest place to live and do business online.

“NCSC has more than risen to this challenge, defending the UK from over 1,100 cyber attacks and reducing the UK’s share of global phishing attacks by more than half.”

Since its launch, ACD has reduced the UK’s share of visible global phishing attacks by more than half; from 5.3% to 2.4%. Between September 2017 and August 2018, the service has removed 138,398 phishing sites hosted in the UK.

Ciaran Martin, Chief Executive of the National Cyber Security Centre said: “I’m extremely proud that the NCSC is strengthening the UK’s defences against those who seek to harm us online.

“We are calling out unacceptable behaviour by hostile states and giving our businesses the specific information they need to defend themselves. We are improving our critical systems. We are helping to make using the Internet automatically safer.

“As we move into our third year, a major focus of our work will be providing every citizen with the tools they need to keep them safe online. I’m confident that the NCSC will continue to provide the best line of defence in the world to help the UK thrive in the digital age.”

Following the success of CYBERUK 2018, the NCSC will widen its geographical footprint in year three as Scotland will, for the first time, host the 2019 event. Government and industry professionals will gather in Glasgow, one of the first UK cities to get 5G internet, on 24 and 25 April to share cyber security best practice in the face of complex problems and threats.

Director GCHQ, Jeremy Fleming said: “In just two years, the NCSC has become a world leading organisation. I’d like to thank everyone at the NCSC for the outstanding work they do every day.

“Whether that’s thwarting the growing cyber threat from hostile nation states, providing excellent incident management services to large and small businesses, or pushing the boundaries of research and innovation, the NCSC operates on the front line of efforts to keep us all safe online.”

The Annual Review 2018 can be reached here and you can also listen to the NCSC’s first podcast – behind the scenes of an incident.