NTT Report: Cyber attacks on the rise and with greater sophistication 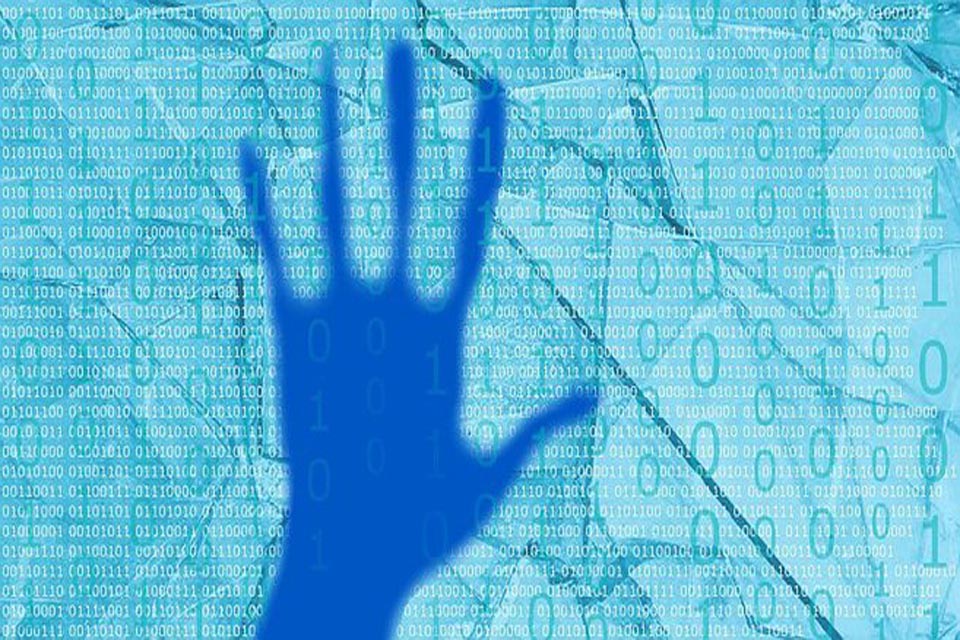 A report released by NTT Security has revealed that the frequency and sophistication of cyber attacks continues to rise globally.

Based on events during the second quarter of 2017, data from the Global Threat Intelligence Center (GTIC) 2017 Q2 Threat Intelligence Report identifies trending threats and enables the company to implement IT security assessment and incident response tactics to stay ahead of hackers, and maintain the best protection for their clientele.

The report found that:

– Manufacturers continue to be a key target for cybercriminals

– 67% of malware attacks were delivered by phishing emails

“Our Global Threat Intelligence Centers are constantly monitoring cyber activities on a global scale and providing us with great insight as to which industries cybercriminals are targeting, why they’re targeting these areas, and how they may do so moving forward,” said Jon Heimerl, Manager, Threat Intelligence Communication Team, NTT Security. “This latest GTIC 2017 Q2 Threat Intelligence Report documents that hackers continue to target the manufacturing sector, which should be a red flag for CISOs across this market segment.”

According to the GTIC 2017 Q2 Threat Intelligence Report’s latest findings, 34% of all documented attacks targeted manufacturers. Moreover, manufacturers appear in the top three targets in five of the six geographic regions globally.

“This is no coincidence,” continued Heimerl. “The motivations for these attacks are often criminal in nature, including extortion via ransomware, industrial espionage, and theft of data such as account numbers. What poses an even greater problem is that when these breaches are successful, yet go undetected, they allow hackers to establish footholds in organisations’ networks where they have free reign to wreak havoc over extended periods. This is a problem if we consider that 37% of manufacturers recently surveyed (https://www.nttcomsecurity.com/us/risk-value-2017/), indicated they do not have an incident response plan in place. This is very concerning as manufacturers’ IT security liabilities often impacted not just the manufacturing organisations, but suppliers, as well as related industries and consumers.”