Ransomware and phishing top concerns for IT professionals 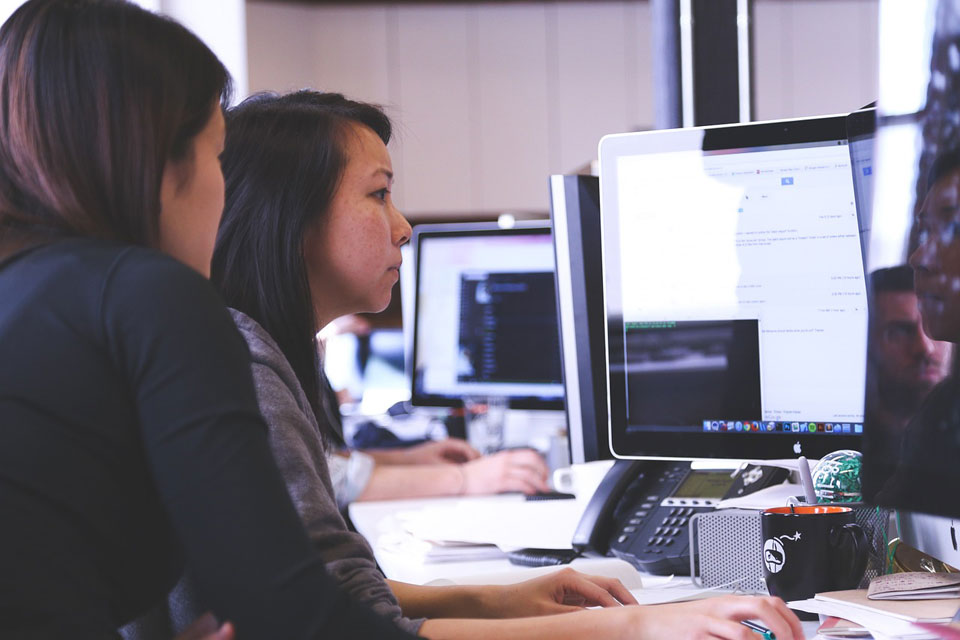 Ransomware (24%) and phishing attacks (21%) are the top two concerns among IT leaders in 2018, according to new research.
Barracuda surveyed more than 1,500 IT and security professionals in North America, EMEA, and APAC about their IT security priorities, how these have shifted over the 15 years and what is expected to change within another 15 years.
Other key finding include:

Overall, Barracuda says study indicates that while the top security priorities have remained consistent over the past 15 years, the types of threats organisations are protecting against has shifted significantly.

Looking ahead, respondents believe that the cloud will be a higher priority 15 years in the future and that AI will be both a threat and an important tool.

A full 25 percent of respondents said email was their top security priority in 2003, and 23 percent said the same about their current priorities.

Network security came in a close second for both 2003 and 2018 priorities, with 24 percent and 22 percent respectively.

31 percent of respondents chose AI as the new technology that they will rely on to help improve security, and 43 percent identified the increasing use of artificial intelligence and machine learning as the development that will have the biggest impact on cyber security in the next 15 years.

On the other hand, 41 percent believe the weaponisation of AI will be the most prevalent attack tactic in the next 15 years.

“Artificial intelligence is technology that is top of mind for many of the IT professionals we spoke with — both as an opportunity to improve security and as a threat,” said Asaf Cidon, VP email security at Barracuda. “It’s an interesting contrast. We share our customers’ concern about the weaponization of AI. Imagine how social engineering attacks will evolve when attackers are able to synthesize the voice, image, or video of an impersonated target.”