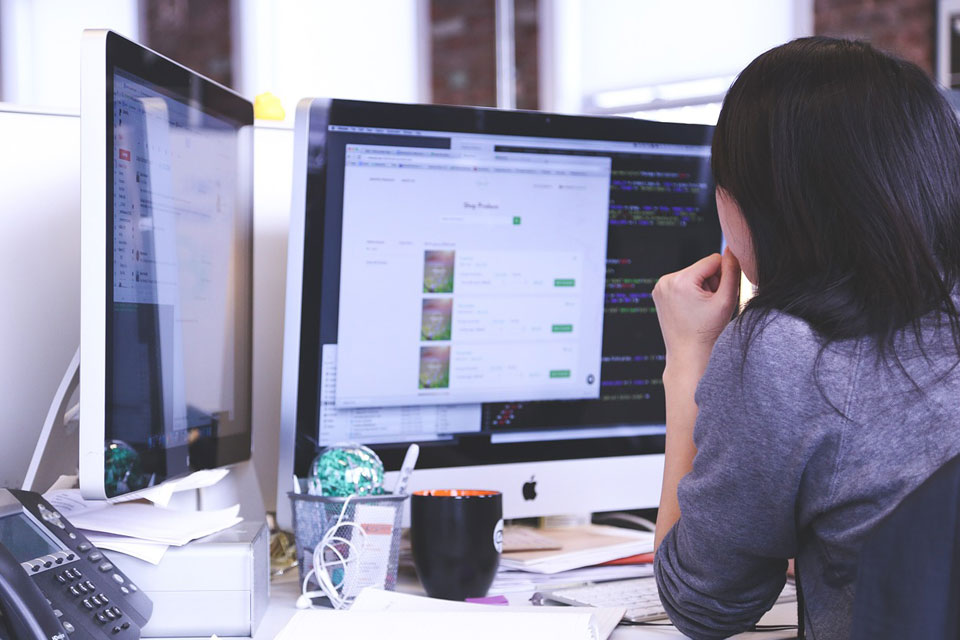 Redscan has disputed the findings of the Department for Digital, Culture, Media and Sport’s latest Cyber Security Breaches Survey.

The firm has argued that response bias and the sample of participants makes it impossible to fully trust the data.

The DCMS report found that the cost of breaches has gone up for the third year in a row and suggests that fewer breaches are taking place (due to businesses being more secure).

Redscan has taken issue with that conclusion, with CTO Mark Nicholls stating that while the Government’s latest cybersecurity survey figures provide some interesting insights, response bias of the participants means we should avoid drawing any firm conclusions.

He said: “The finding that many businesses can identify a data breach instantly, for instance, just doesn’t ring true. Interpreting the results is also clouded by the fact that half of organisations surveyed were micro businesses with fewer than 9 employees.

“While the report suggests that cyber security is becoming a higher priority among businesses, evidenced by more senior management buy in, businesses still struggle to properly assess the risks as well as identify and respond to breaches.

“Despite an increase in the cost of breaches, the figures are still surprisingly low– likely due to businesses self-reporting, as well as the fact that these numbers don’t consider hidden costs such as reputational damage.

“Nowhere near enough businesses have undertaken cyber risk assessments and less than a third made changes because of the GDPR’s introduction. These are very worrying statistics, no matter how you look at them.

“The proportion of businesses identifying breaches or attacks (32%) is now lower than in 2018. The report suggests that this may be due to businesses being more secure, but many simply aren’t aware they’ve been breached. Attackers are getting stealthier and staying on the network undetected for longer.

“As to the statistic that two third of business businesses can identify a breach instantly, this is patently false. Real-world data from the ICO suggests it takes closer to 60 days on average.”