Retailers ‘struggling to balance customer experience with IT security’ 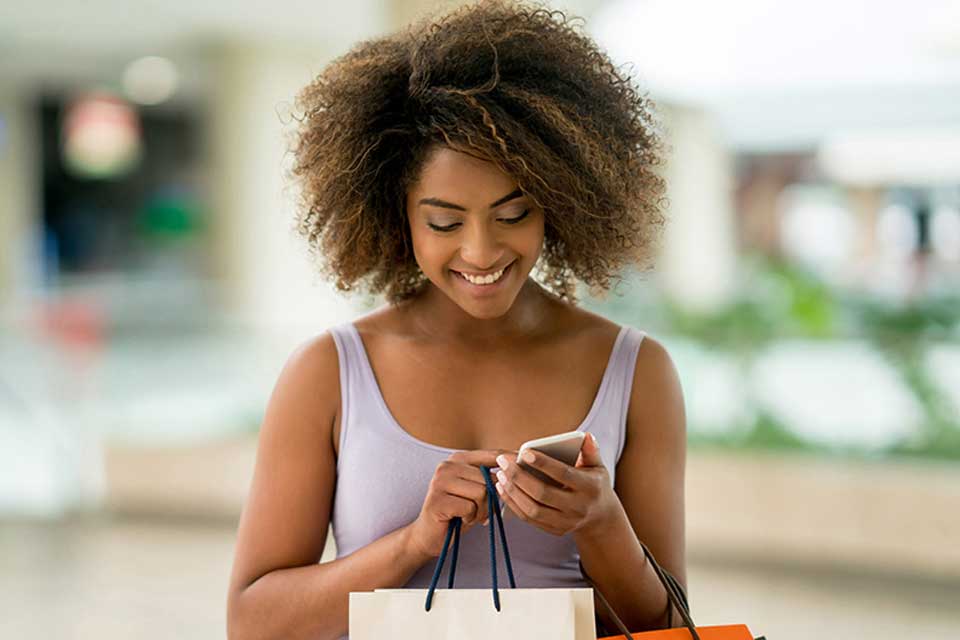 Retailers are struggling to balance the challenges of delivering increased footfall, bigger basket sizes, and an enhanced customer experience with their fundamental technology and IT security needs.

That’s the conclusion of a survey conducted in May 2019 at RetailEXPO 2019 by Cybera, which revealed that offering a differentiated customer experience (31 percent) and increasing footfall (28 percent) are the biggest challenges for retailers.

In addition, another recent report showed that poor customer experiences cost British retailers up to £102 billion in lost sales each year.

Retailers are well aware of the need to positively differentiate themselves, with 83 percent of respondents in the Cybera survey citing that delivering an enhanced in-store customer experience is very important.

Cybera says the key to addressing all these new challenges is additional applications and services, the majority of which will rely on secure, stable, and scalable network technology. However, nearly one quarter (23 percent) of the respondents have not introduced additional services to their stores in the past 12 months.

The primary inhibitors included cost—25 percent said they thought it would be too expensive—followed by IT security concerns (19 percent) and a belief that their network would not support additional applications (14 percent).

Moreover, many retailers noted the ever-evolving regulatory landscape—including GDPR, PCI, and the upcoming PSD2—as an added distraction. Nearly half (47 percent) said they were concerned about new regulatory demands, admitting it was time to review their technology and processes.

Interestingly, less than 10 percent considered IT security to be a key business challenge. This is particularly startling compared to the findings of the British Retail Consortium’s annual crime survey, which found that members are generally seeing a growth in the number of cyber-attacks, continuing previous years’ patterns. Nearly 80 percent of respondents in that survey said the volume of cyber-attacks and breaches had increased in 2018 over the previous year.

Cybera SVP and GM EMEA, Hubert da Costa, said, “Retail technology and customer demands are constantly changing, but one thing that will always be critical is customer experience. The growth of IoT in retail is staggering and it threatens the ability to deliver a consistent, high-quality customer experience. All of these network-enabled devices are disparate, which means separate management and requirements. This IoT growth is challenging for retailers—many of whom operate remote, smaller-footprint sites managed by a staff with limited IT expertise. The solution is to leverage a network platform that enables them to deliver these new breakthrough apps and services quickly, easily, and without compromising their security.”