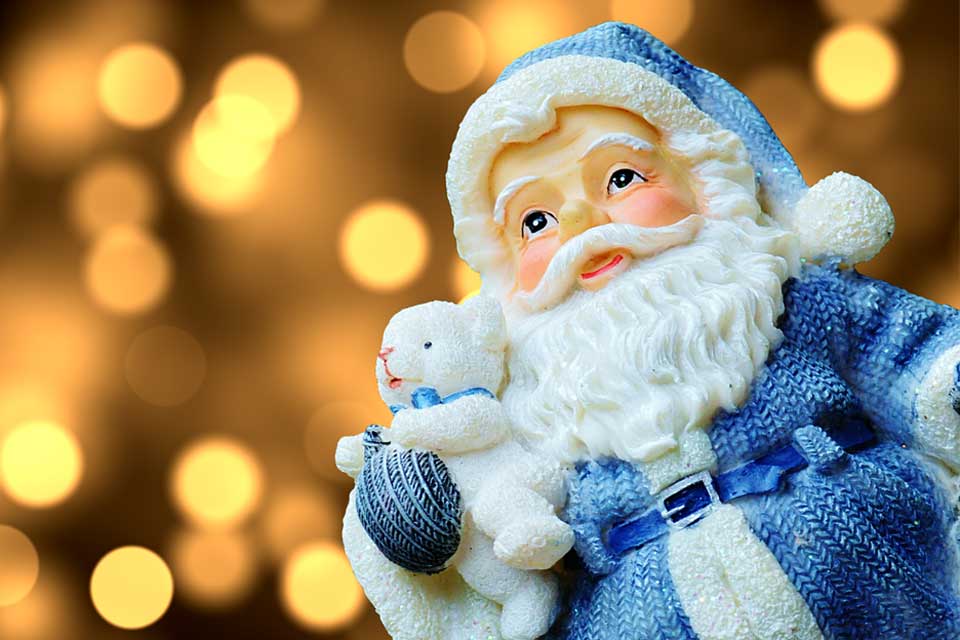 Forty-four per cent of UK consumers will stop spending with a business or brand for several months in the immediate aftermath of a security breach or a hack.

That’s according to new data from payment security specialist PCI Pal that, even more significantly, shows a further 41% of consumers will never return to a brand or a business post-breach, representing a potentially significant loss of revenue.

The findings  suggest that a combination of high-profile recent breaches, headlines devoted to new data privacy regulations such as the GDPR, and personal experience have put security concerns at the forefront for UK consumers.

Over a third (38%) confirmed they have personally suffered the negative consequences of a data security breach.

The findings suggest that it’s not just online threats that worry consumers – with 76% uncomfortable with providing payment information, such as credit card details, over the phone. Specifically, almost a third (32%) said they would hang up and find an alternative payment option, while nearly a quarter (24%) would ask for an online payment option and a further fifth (20%) would enquire as to how the data is being captured and whether it is safe.

Interestingly, when looking at the research findings by age group, 41% of those aged 18-24 said they would give their payment information over the phone with no questions asked, compared to just 14% of those aged 55-65.

Finally, from an industry perspective, consumers were asked which verticals they consider to be the least secure or more likely prone to a security breach, 41% of consumers said the financial sector, followed by 40% suggesting retail and 35% suggesting the travel industry.

“While security breaches are not new, consumers’ attitudes towards them appear to be changing significantly, with the vast majority of those surveyed now reporting that trust in security practices, or lack thereof, influences not just where but also how, and how much they are prepared to spend,” said James Barham, CEO at PCI Pal.

“What’s really interesting is how consumers are increasingly questioning data security practices. Nearly half of those surveyed know they should check a company’s security processes and 22% said they question businesses directly or research how an organisation safeguards consumer data. This suggests a real change in how consumers prioritise privacy and security. This should act as a real wake-up call to consumer-facing brands: they need to adopt stronger security practices, especially for those operating contact centres where payments are handled over the phone if they want to keep customers loyal and spending with them.”