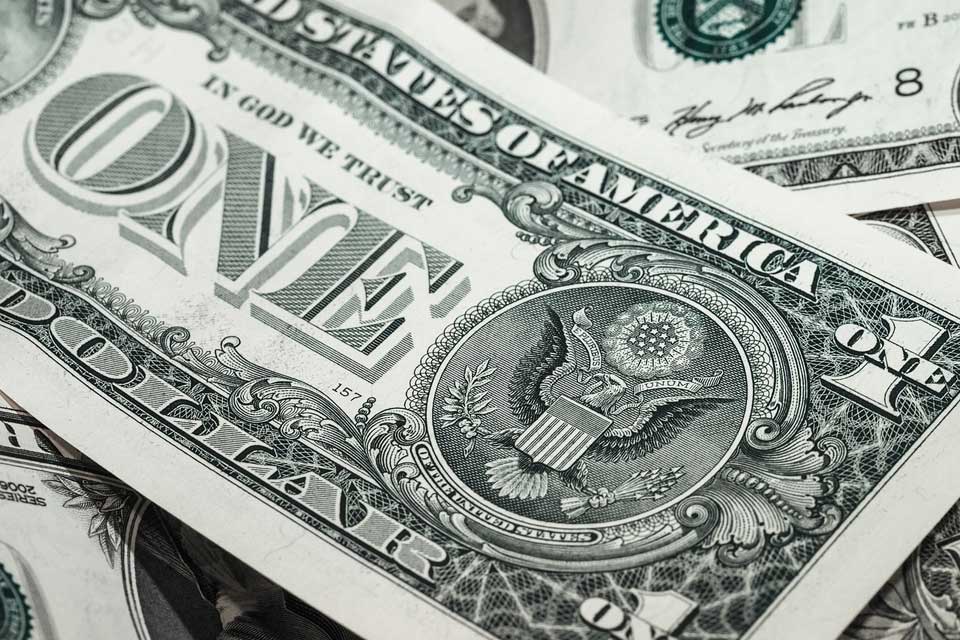 Funds from this investment round will be used to bring new solutions to the market and to expand on SecurityScorecard’s position as the security ratings leader.

The SecurityScorecard platform provides CISOs, security practitioners, risk management professionals, and boards of directors with a comprehensive outside-in view of the security posture of their entire ecosystem, including their own IT infrastructure as well as their third and fourth-party vendors.

The platform continuously monitors the security posture of more than 200,000 enterprises and government agencies across the globe and evaluates them based on hundreds of indicators of compromise. It then assigns an A to F rating and provides security professionals with actionable intelligence that enables them to remediate security vulnerabilities. SecurityScorecard research has shown that companies with a “D” or “F” rating are 5.4 times more likely to be breached than companies with an “A” or “B” rating.

“As the world becomes increasingly reliant on the cloud, third-party service providers, and highly distributed infrastructure, enterprises have less visibility and control over mission-critical services as well as their proprietary and customer data,” said Upal Basu, Partner at NGP.