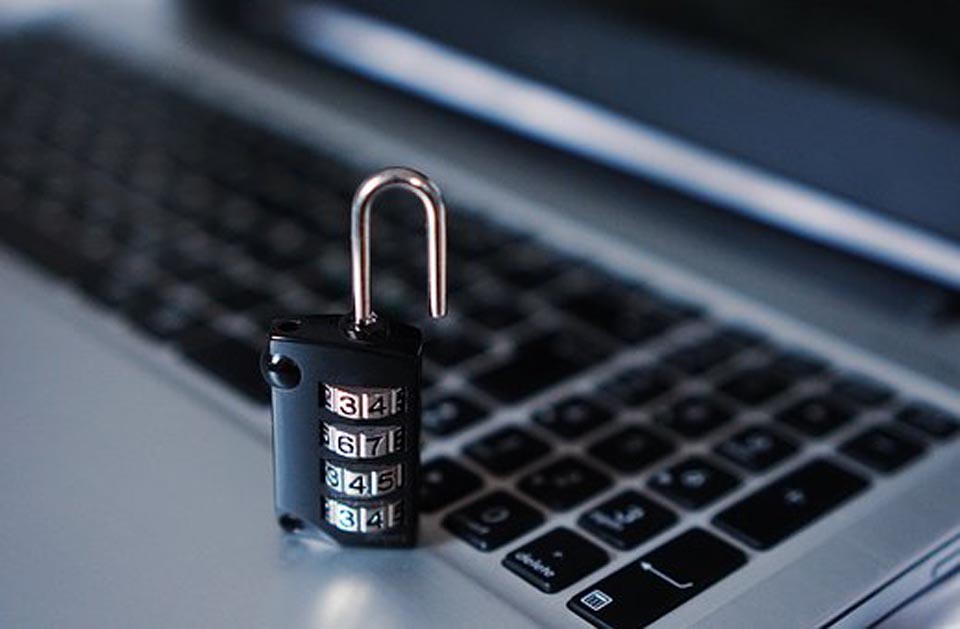 A senior European politician has proposed that the EU should set up a new cyber security centre, with the aim of certifying the security level of technology products.

“European products and cybersecurity products are not able, only some of them are able, to compete in the world market. We have to pay much more attention to this,” commented Ansip.

“When the WannaCry ransomware attack affected companies across Europe in May, there were a lot of member states who asked for some help from the European Union.”

Ansip had previously tweeted earlier in the month that “more centres of excellence were needed” after a visit to NATO’s cybersecurity centre based in Estonia.

It is thought that Ansip will reveal more information on the centres in September, ahead of conversations on cybersecurity certification, along with an announcement on an updated EU cybersecurity strategy and a new legal basis for the European Network and Information Security Agency (ENISA).

However, the news of the centre could create problems and an overlap between organisations.

Speaking with EURACTIV, Steve Purser, ENISA’s director of operations said: “There is already a lot of competition between EU offices tasked with managing cyber security… it does make sense to have hundreds of people at the European level, but not hundreds of organisations.”