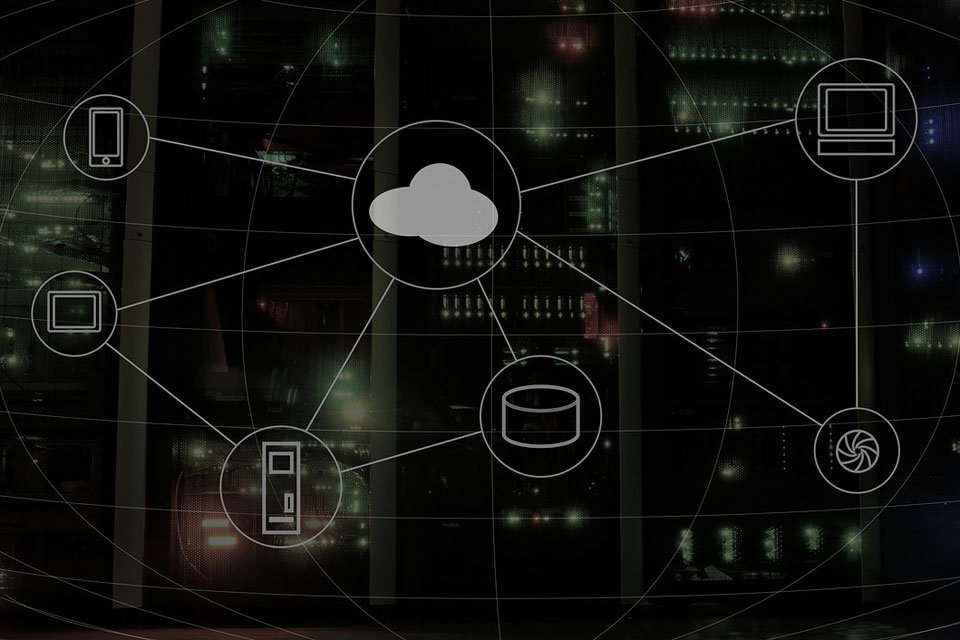 87 percent of IT professionals are now running container technologies, with 90 percent of those running in production and 7 in 10 running at least 40 percent of their application portfolio in containers.

That’s up considerably from two years ago, when just 67 percent of teams were running container technologies in production, according to the 2019 Annual Container Adoption Survey from Portworx and Aqua Security.

The report features insights from over 500 IT professionals across a variety of industries and company sizes. The survey, conducted in April and May, asked questions about the state of container usage, tooling, environments and barriers to adoption, to get a snapshot of the container market landscape today and its evolution over time.

Yet despite their pervasiveness, the report highlights that containers aren’t without hurdles: when asked to name their top challenges to container adoption, respondents most frequently cited security (51%), data management (40%) and cross-cloud/multiple cloud support (36%).