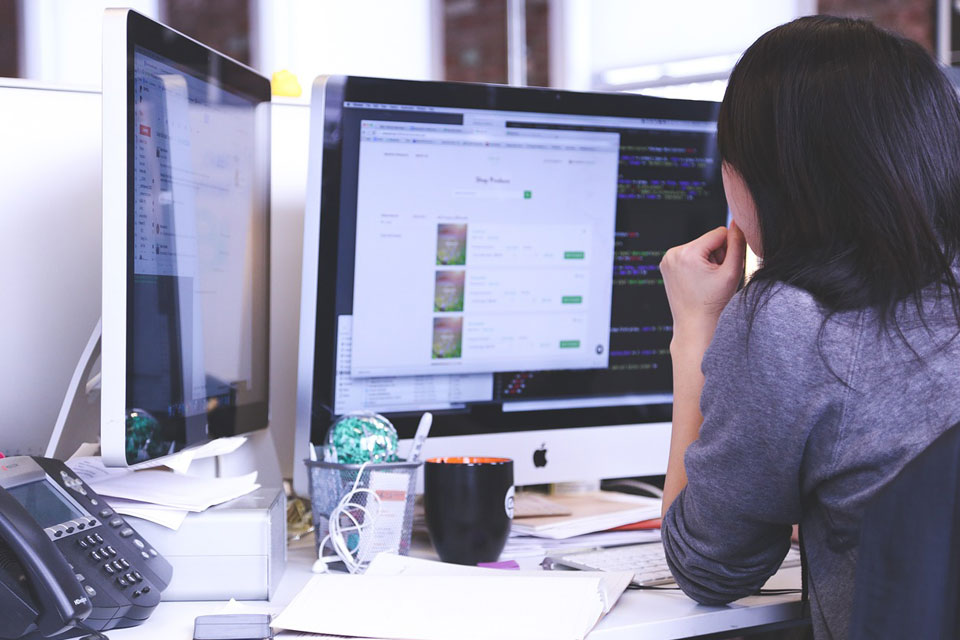 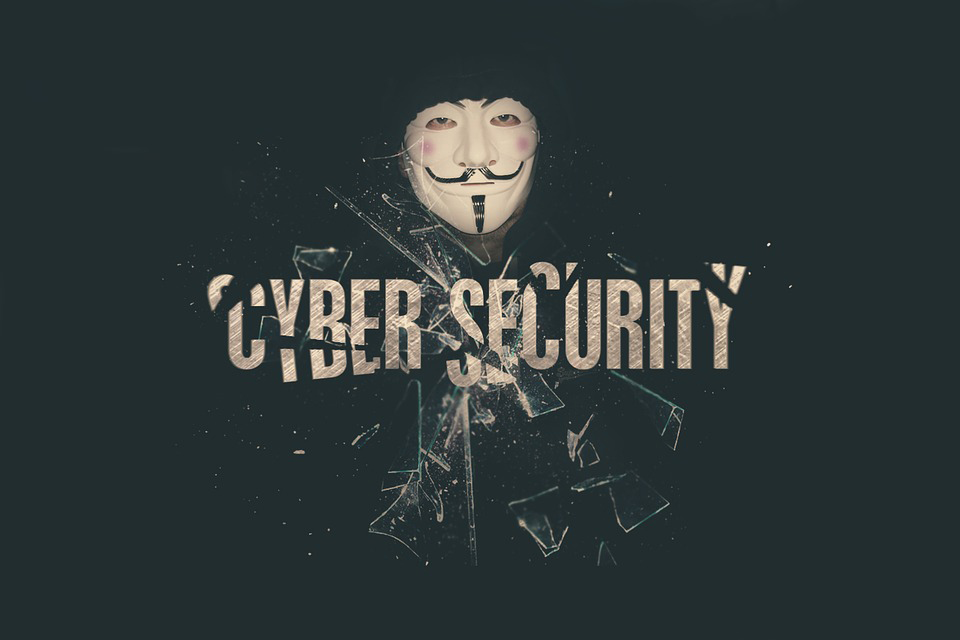 The UK Government is “acutely aware” of the need for more skilled cyber security professionals working within the sector, and is embarking on a series of initiatives to help promote the profession.

Discussing the concern with members of UK technology industry body TechUK, Matt Parsons, head of cyber security skills at the Department for Culture, Media and Sport (DCMS) said: “We are looking at a number of ways to retrain people who are interested in moving into the industry at pace and at scale.

“Using what we have learned, we are planning to scale up and look at how we can support the cyber security industry – and get more people in at a quicker rate.”

Initiatives include a two-year bursary pilot programme for candidates taking a GCHQ accredited masters degree to return to become a cyber security professional. The Government is also running a 10-week training academy to provide training for candidates looking to pursue a career in cyber security, along with an apprenticeship scheme that has launched offering students work placements and on-the-job training.

“The National Cyber Security Strategy outlines a number of strategic outcomes, one of which is that the UK has a sustainable supply of home-grown cyber security professionals to meet the growing demands of an increasingly digital economy in both the public and private sectors – and in defence,” commented Parsons.

“And that is not about creating something new to replace what already exists, but rather about looking at the existing landscape and thinking about how all that work can be harnessed to be even more effective and help deliver the desired outcome,” said Parsons. 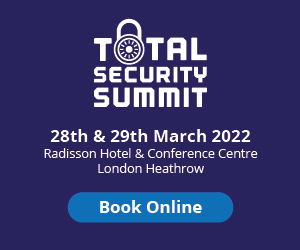 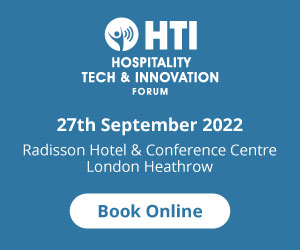