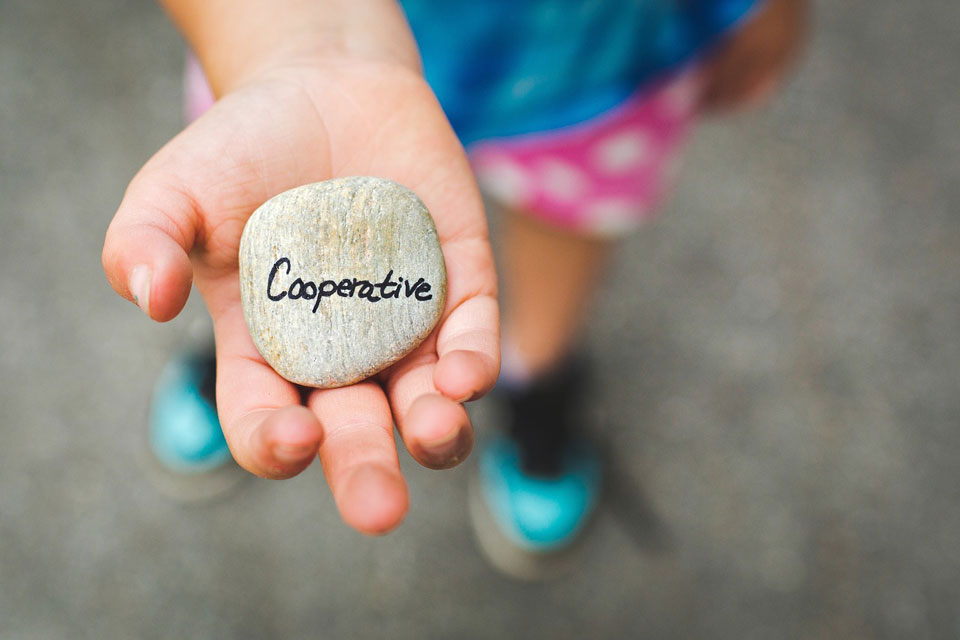 The CIA’s former Chief Technology Officer Gus Hunt has called for more international engagement on the issue of cyber-security, even between countries who are not traditionally seen as allies.

Speaking to the Straights Times on a visit to Singapore, Hunt – who now heads up a cyber division at Accenture Federal Services – pinpointed the inter-connectivity being fostered by initiatives such as the Internet of Things (IoT) as one of the catalysts for the growing number of high-profile malware attacks.

“[The growing use of smart and connected devices is the] single biggest issue facing cyber security”, said Hunt. “That means there could be a hundred times more ways by which hackers could get at you, and we really have to begin to focus very clearly as nations and businesses about how to secure these things.”

To combat this threat, Hunt said that cooperation between countries would be ‘critically important’, in part referencing President Trump’s recent, poorly received, suggestion that the US and Russia should foster closer ties when it comes to cyber security.

“We need to develop international partnerships around cyber security as all of us are affected by it,” said Hunt. “The worst thing that can happen is that we lose all confidence in our ability to do commerce electronically. Imagine how destructive that would be to national economies.”

Hunt also suggested that there was a need to extend tenets of the Geneva Convention, such as the agreement not to attack hospitals with conventional weapons, to include cyber attacks too, given the recent impact of malware such as WannaCry on organisations such as the NHS in the UK.