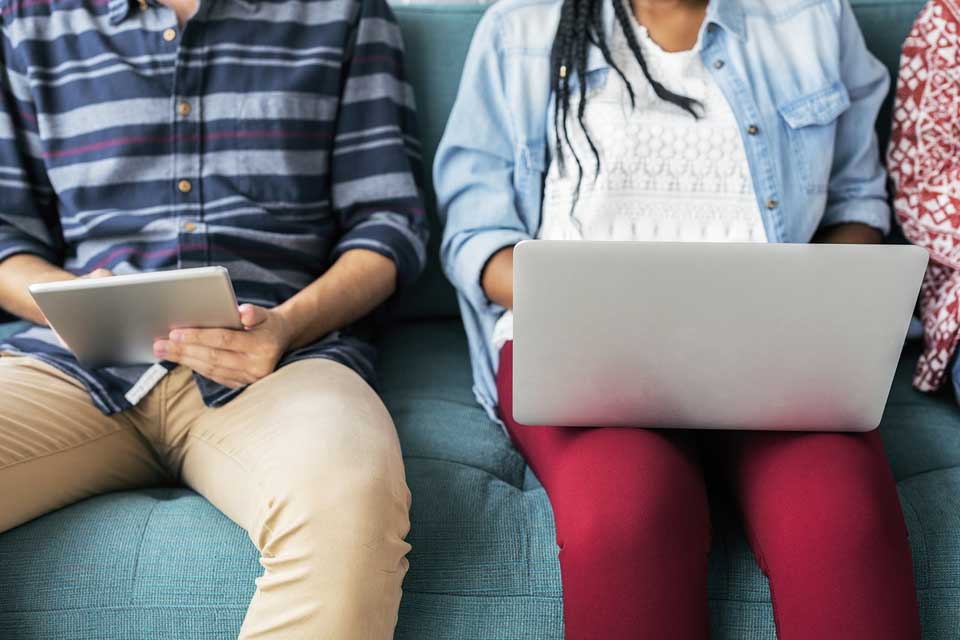 Respect in Security seeks to stamp out industry harassment

Around a third of cybersecurity professionals have had personal experience of harassment online (32%) and in-person (35%), according to a study from Respect in Security – a new initiative set up to support victims and encourage coordinated industry action to tackle the problem.

Of those that reported experiencing in-person harassment, most said it came at industry events (36%), in the office (47%) or work socials (48%).

Online harassment is most likely to have occurred on Twitter (44%) or email (37%).

Respondents who had suffered from harassment online and in-person were fairly evenly split between male, female and non-binary respondents.

Although 82% of those polled said their organisation has an anti-harassment policy and complaints procedure, nearly half (45%) argued that their employer should do more to ensure all employees understand what constitutes harassment and what acceptable behaviour looks like.

A further 40% said organisations need to improve the transparency of processes to show that any cases of harassment are acknowledged and investigated promptly.

As it stands, 16% of respondents said they would not tell anyone if they witnessed or were a victim of harassment, either by choosing not to (9%) or because they’re too scared to (7%).

“Harassment comes in many forms. It might be online or in-person, physical, verbal or non-verbal, and involve direct communication or deliberate action to exclude individuals. It violates personal dignity and can create an intimidating, hostile, degrading, humiliating or offensive environment for the victims,” said Rik Ferguson, co-founder of Respect in Security.

“As much as we’re tempted to retaliate against what we see happening, it’s not always the best way to deal with this kind of behaviour”, said Lisa Forte, co-founder of Respect in Security.  “We would instead like the industry to come together to eradicate harassment and make the perpetrators accountable for their actions through official channels. We urge all organisations to sign our pledge today.”

Over two-fifths (44%) of cybersecurity professionals believe that reports of harassment in the industry are fairly accurate, and a quarter (25%) think they are highly under representative.

Respect in Security urges all employers to sign its pledge and help to build a more tolerant and respectful industry. The pledge is not only a commitment to a respectful environment within your own company, but a promise to publish your grievance policy externally, there is no place for harassment anywhere within the industry.