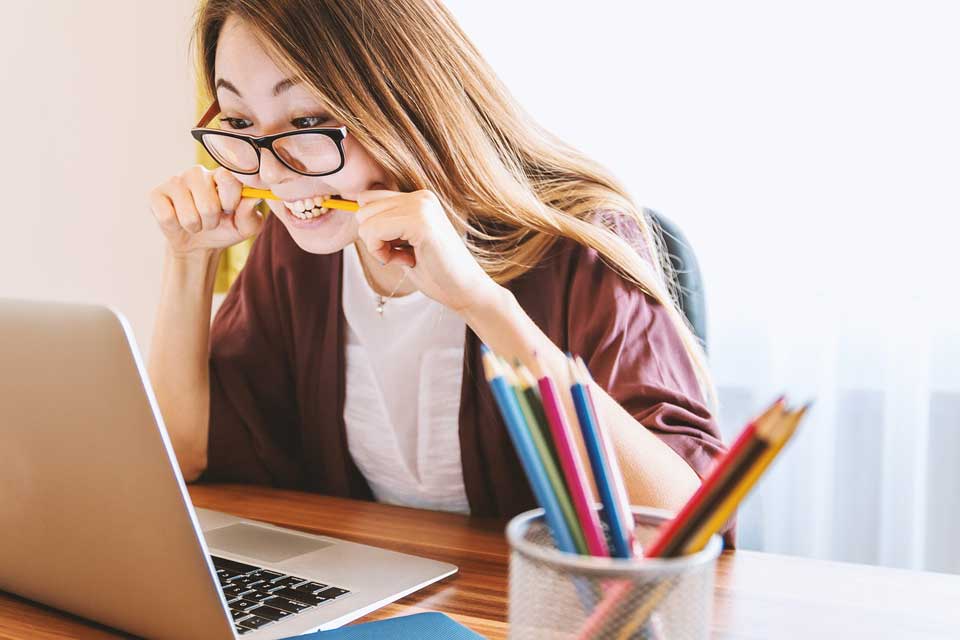 Humans: The root cause of your cyber security issues

More than 99 per cent of cyber threats require human interaction to execute – enabling a macro, opening a file, following a link, or opening a document – signifying the importance of social engineering to enable successful attacks.

That’s according to the latest Human Factor report from Proofpoint, which highlights the ways in which cybercriminals target people, rather than systems and infrastructure, to install malware, initiate fraudulent transactions and steal data.

The report, based on an 18-month analysis of data collected across Proofpoint’s global customer base, also found:-

“Cybercriminals are aggressively targeting people because sending fraudulent emails, stealing credentials, and uploading malicious attachments to cloud applications is easier and far more profitable than creating an expensive, time-consuming exploit that has a high probability of failure,” said Kevin Epstein, vice president of Threat Operations for Proofpoint. “More than 99 percent of cyberattacks rely on human interaction to work—making individual users the last line of defense. To significantly reduce risk, organizations need a holistic people-centric cybersecurity approach that includes effective security awareness training and layered defenses that provide visibility into their most attacked users.”

Image by Jan Vašek from Pixabay