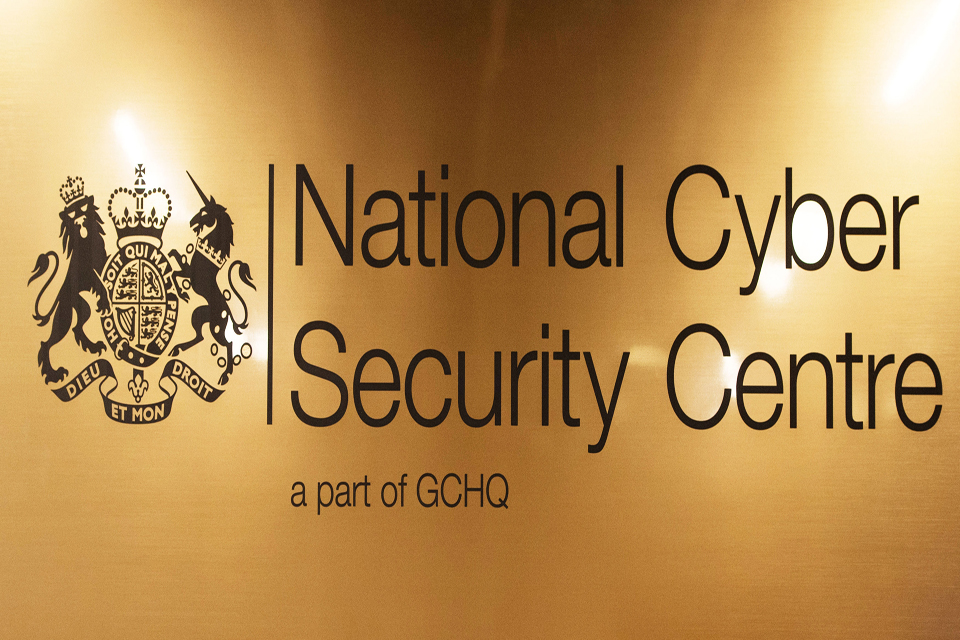 A report published to mark the first year anniversary of the National Cyber Security Centre (NCSC) protecting the UK from cyber threats has revealed that within 12 months the organisation received 1,131 incidents, with 590 classed as ‘significant’.

Part of GCHQ, the NCSC focuses on cyber security for the UK. The incidents listed within the report outlined the work undertaken by the organisation to help improve security of online transactions throughout the country, along with providing support for the UK Armed Forces.

“Our response has been to transform to stay ahead of them,” said Jeremy Flemming, director of GCHQ.

“The NCSC is a pivotal part of that transformation. It is a critical component not only of GCHQ, where it benefits from the data and expertise it has access to as part of the intelligence community, but of how the government as a whole works to keep the UK safe,” Flemming added.

In its first year, the NCSC has been credited for a 43% increase in the Cyber Security Information Sharing Partnership (CISP), leading the UK response to the WannaCry virus, hosting the three-day Cyber UK Conference in Liverpool and enrolling over 1,000 youngsters on the CyberFirst courses. 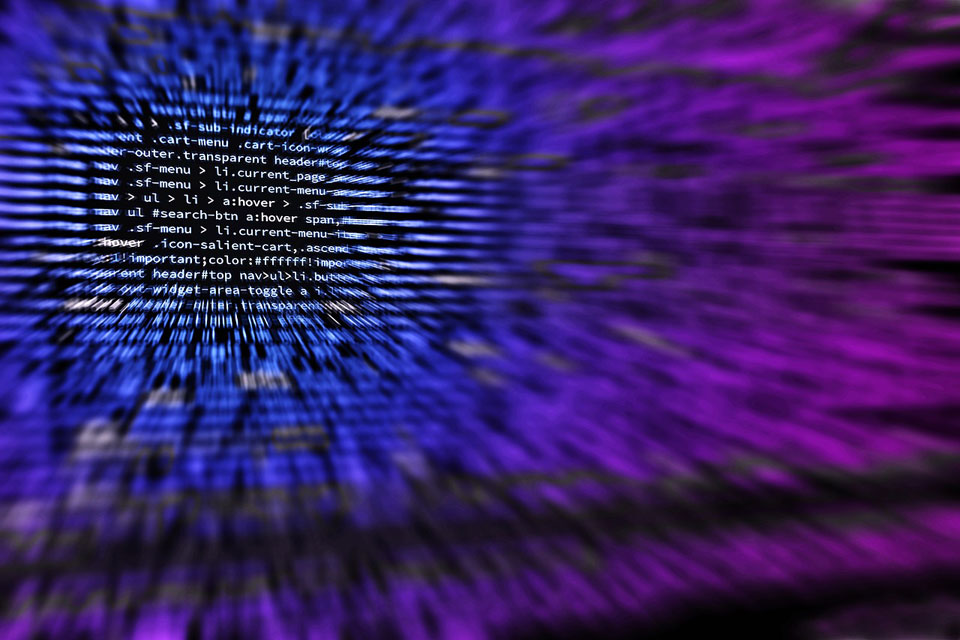 UK company bosses ‘not trained to deal with cyber attacks’

Britain’s top firms and charities urgently need to do more to protect themselves from online threats, according to new Government research.

Undertaken in the wake of recent high profile cyber attacks, the survey of the UK’s biggest 350 companies found more than two thirds of boards had not received training to deal with a cyber incident (68 per cent) despite more than half saying cyber threats were a top risk to their business (54 per cent).

One in ten FTSE 350 companies said they operate without a response plan for a cyber incident, while less than a third of boards receive comprehensive cyber risk information.

The Department for Digital, Culture, Media & Sport says the report highlights the scale of the cyber security and data protection challenge in the UK, with only six per cent of businesses completely prepared for new data protection rules.

The Government says it is fully committed to defending against cyber threats and a five-year National Cyber Security Strategy (NCSS) was announced in November 2016, supported by £1.9 billion of transformational investment. This includes opening the National Cyber Security Centre and offering free online advice as well as training schemes to help businesses protect themselves.

Minister for Digital Matt Hancock said: “We have world leading businesses and a thriving charity sector but recent cyber attacks have shown the devastating effects of not getting our approach to cyber security right.

“These new reports show we have a long way to go until all our organisations are adopting best practice and I urge all senior executives to work with the National Cyber Security Centre and take up the Government’s advice and training.”

The FTSE 350 Cyber Governance Health Check is carried out in collaboration with the audit community, including Deloitte, EY, KPMG and PWC.