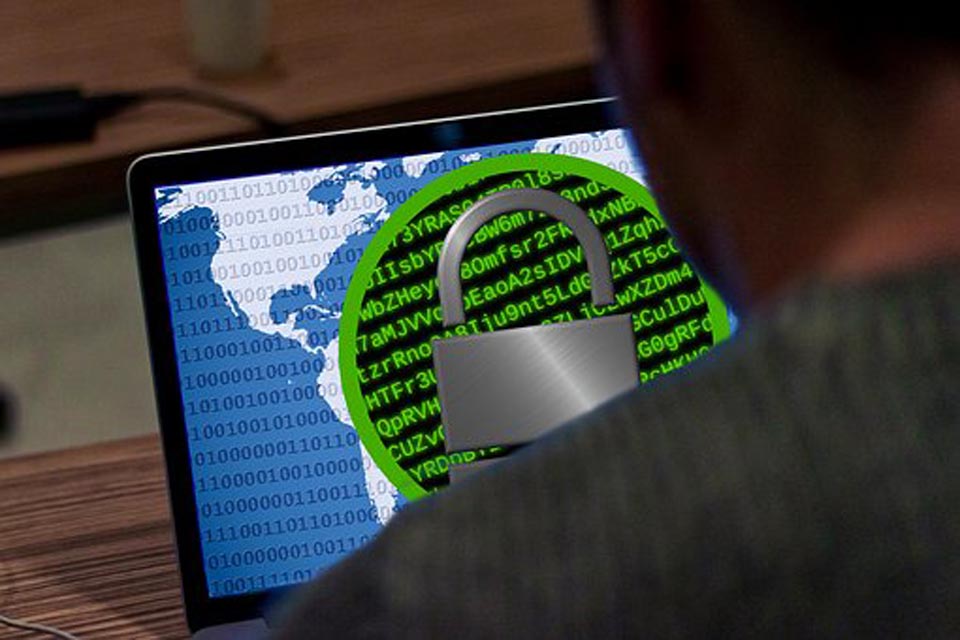 SMB’s ‘lack of concern’ regarding Ransomware threat an issue

A new report from security vendor Webroot has revealed that less than half of small and medium sized businesses think they’re at risk of suffering a ransomware attack in 2017, despite the fact that more than 60 per cent have already been affected.

600 IT decision makers at companies with 100-499 employees from across the UK, US and Australia were contacted to compile and publish Webroot’s latest report ‘Cyber Threats to Small and Medium Sized Businesses in 2017’.

Only 42 per cent thought that ransomware was a major external security threat for the company, despite the recent major global attacks such as WannaCry and Petya.

However, almost 100 per cent of all IT decision makers polled for the report said they would be increasing their annual IT security budget in 2017.

72 per cent of UK IT decision makers said their business wouldn’t be fully prepared to combat threats, such as DDoS, phishing and other forms of malware infections.

“The lack of concern about ransomware is leaving a gaping hole in the security of global businesses, as witnessed by the recent outbreaks of WannaCry and not-Petya,” said Webroot’s EMEA regional manager, Adam Nash.

“This, combined with the UK’s false sense of security when it comes to businesses’ ability to manage external threats, is worrying. Small- to medium-sized businesses can no longer afford to put security on the back burner and need to start engaging with the issues and trends affecting the industry.”