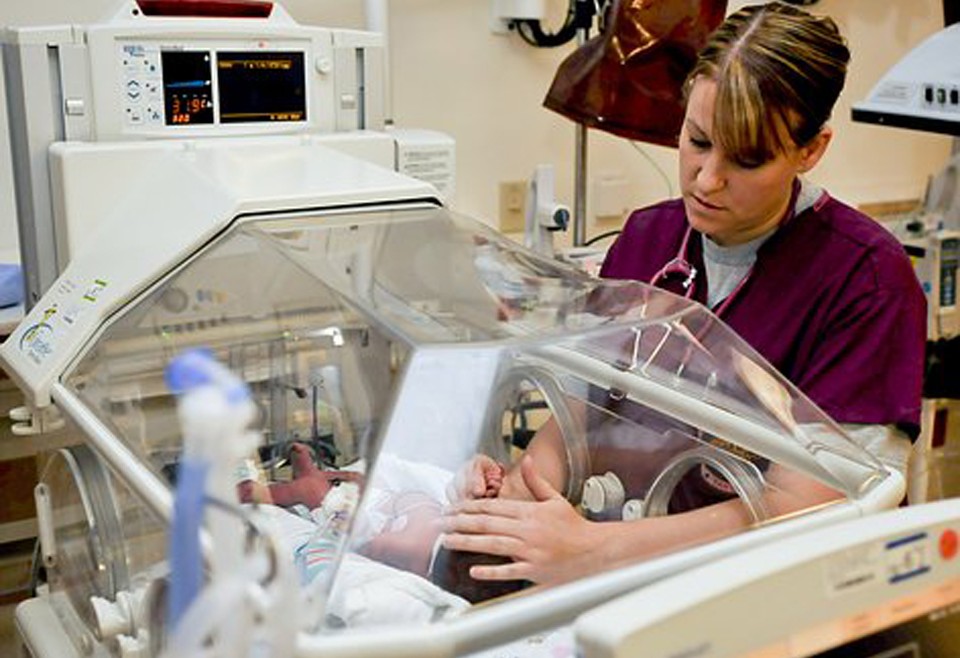 Figures released by the Nursing and Midwifery Council have revealed that more nurses and midwives are leaving the profession than joining, up to 51% in a four year period.

Low pay, poor working conditions, long hours and a shortage of qualified staff are all blamed for the decision to leave.

For the first time ever, the Royal College of Nursing (RCN) figures show that more have left the register than joined during 2016/17.

With over 40,000 nursing vacancies in England, the RCN and Royal College Of Midwives (RCM) have called on the Government to scrap the pay cap to help halt the loss of talent.

In an interview with Sky News, Saffron Cordery, director of policy and strategy at NHS Providers, said: “This goes beyond the concerns over Brexit – worrying though they are.

“The reduction in numbers is most pronounced among UK registrants. And it is particularly disappointing to see so many of our younger nurses and midwives choosing to leave.”

Janet Davies, chief executive of the Royal College of Nursing, said: “With more people leaving than joining, the NHS will be further than ever from filling the 40,000 vacant nurse jobs in England alone.