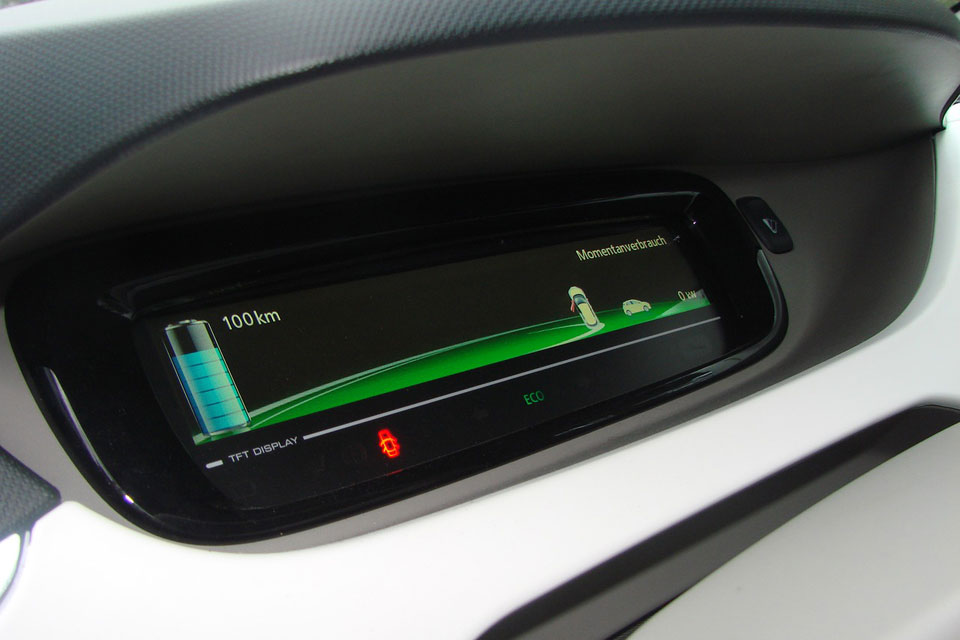 A new generation of internet-connected cars will have to be better protected from hackers, under tough new UK government guidance issued this week.

But while smart cars and vans offer new services for drivers, it is feared would-be hackers could target them to access personal data, steal cars that use keyless entry, or even take control of technology for malicious reasons.

The new government guidance has been written to ensure engineers developing smart vehicles will have to toughen up cyber protections and help ‘design out’ hacking.

The government is also looking at a broader programme of work announced in this year’s Queen’s speech under the landmark Autonomous and Electric Vehicles Bill that aims to create a new framework for self-driving vehicle insurance.

It is claimed the legislation will put Britain at the centre of the new technological developments in smart and autonomous vehicles – while ensuring safety and consumer protection remain at the heart of the emerging industry.

Measures to be put before Parliament mean that insuring modern vehicles will provide protection for consumers if technologies fail.

This comes alongside new guidance that means manufacturers will need to design out cyber security threats as part of their development work.

This, the government says, will cement the UK as a world-leading location for research and development for the next generation of vehicles. And it forms part of the government’s drive to ensure the country harnesses the economic and job-creating potential of new tech industries.

Transport Minister Lord Callanan said: “Our cars are becoming smarter and self-driving technology will revolutionise the way in which we travel. Risks of people hacking into the technology might be low, but we must make sure the public is protected. Whether we’re turning vehicles into wifi connected hotspots or equipping them with millions of lines of code to become fully automated, it is important that they are protected against cyber-attacks.

“That’s why it’s essential all parties involved in the manufacturing and supply chain are provided with a consistent set of guidelines that support this global industry. Our key principles give advice on what organisations should do, from the board level down, as well as technical design and development considerations.”