Effective Online Brand Protection requires continual monitoring and remediation of threats to a company’s brands across social, mobile, websites, and other external sources. This approach often requires the involvement of the security, marketing, brand, and legal teams.

While approaches to Online Brand Protection once amounted to tracking negative sentiment on Twitter, this is no longer enough.

This guide outlines the top threats to brands online and some of the best practices for protecting them. 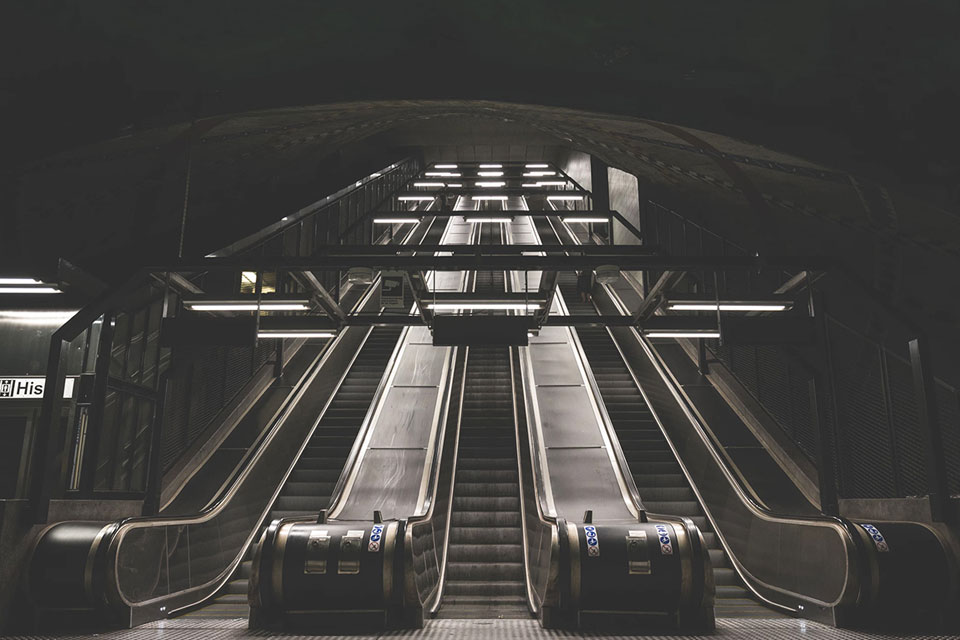