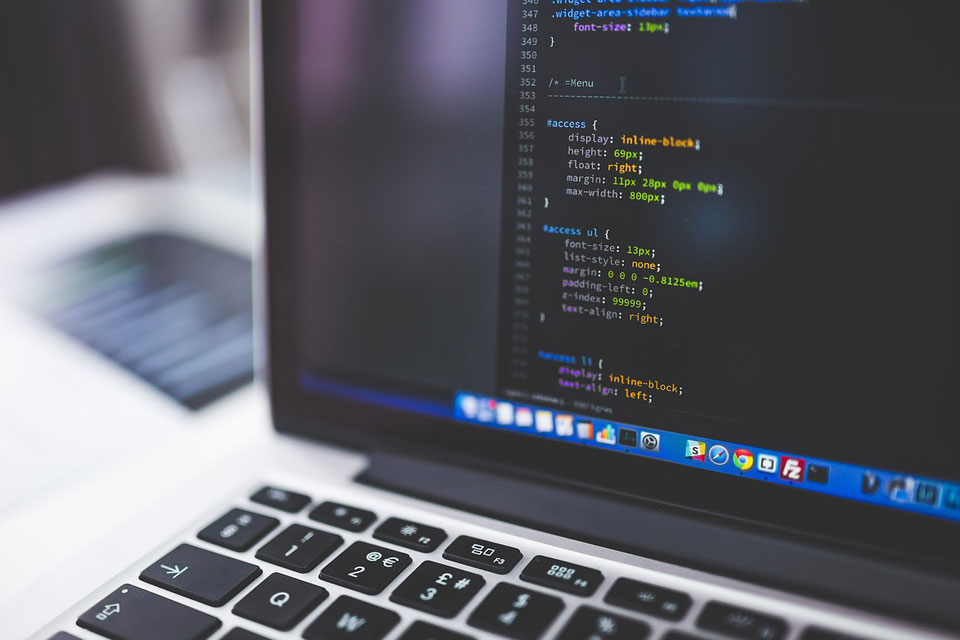 Nearly one in three organisations plans to increase their IT staff in 2019, with AI and cybersecurity top of the list of skills required.

The 2019 State of IT report from Spiceworks surveyed 1,000 tech professionals in businesses across North America and Europe, and also found that one in four IT pros plans to seek new employment; with millennials are most likely to job hop.

Behind cybersecurity skills, AI tech expertise is the number two skill large enterprises are seeking, while job-hopping IT pros are primarily seeking better salaries and opportunities to advance their IT skills.

However, Spiceworks says that doesn’t necessarily mean they’re not hiring at all. For example, some companies may be focused on backfilling positions formerly held by IT pros who may have left the building in search of greener pastures.

IT security/cybersecurity skills are most sought after among companies planning to shore up IT staffing levels next year. When comparing the data by company size, it’s clear large enterprises (5,000+ employees) are more likely to seek AI expertise than their smaller counterparts. In fact, it’s the number two skill they’re looking for after security know-how.

On the other hand, midsize companies (500 to 999 employees) are more likely to seek candidates with DevOps skills. Smaller companies are more likely to prioritise hiring IT pros with end user hardware and infrastructure expertise. This finding comes as small businesses plan to significantly boost their hardware budgets in 2019.

However, job plans vary significantly by age. For example, 33% of millennial IT pros plan to seek new employment in 2019, compared to 26% of Gen X and 13% of baby boomers. Millennials are also more likely to expect a raise and promotion, while unsurprisingly, baby boomer IT pros are most likely to retire in 2019.

Job plans also vary by region. For example, in the UK specifically, 38% of IT pros plan to find a new employer next year, compared to the 28% average in Europe and 24% in North America. Spiceworks speculates that this is because digital tech jobs are on the rise in the UK, which means more job opportunities for IT pros (and more temptation to job hop). In fact, according to the 2018 Tech Nation Report, UK employment in the digital tech sector increased by 13% between 2014 and 2017.

“Companies looking to maximize efficiencies and grow profits understand the potential artificial intelligence has to automate tasks and reduce the cost of doing business,” Peter Tsai, Senior Technology Analyst at Spiceworks. “But to effectively deploy and manage AI-enabled tech, organisations need workers with relevant AI skillsets and experience. And large enterprises, which often have resources dedicated to R&D, are already ahead of the game when it comes to experimenting with and getting value out of AI.”