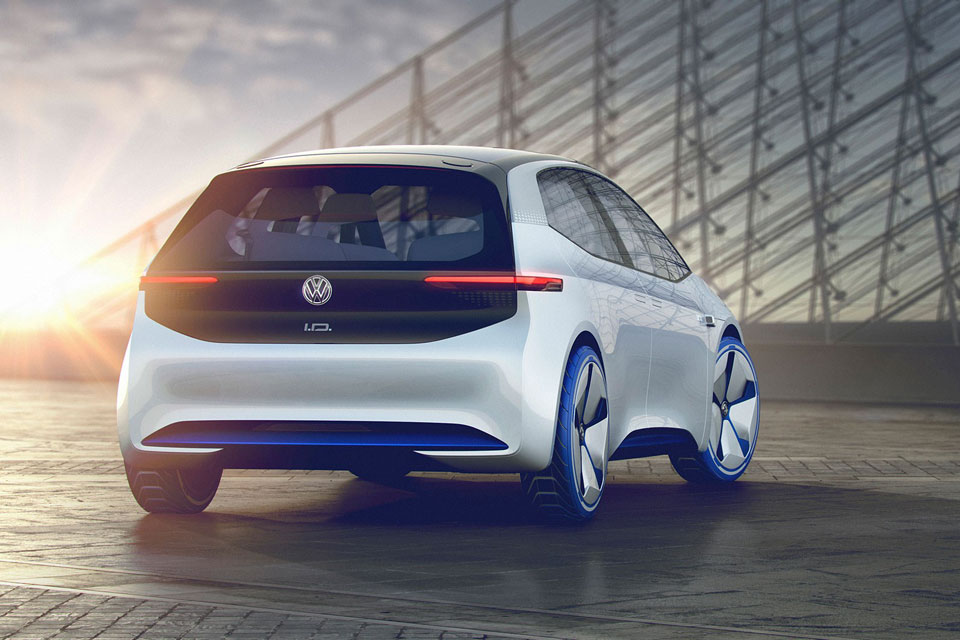 GUEST BLOG: Could autonomous vehicles be a terror threat?

If recent news is anything to go by, it is believed that autonomous vehicles could become a reality sooner than we think, and that trucks and lorries could be amongst the first vehicles to be trialled across our roads.

We already have ‘self-driving’ technologies in the cars which are on our roads today, from lane departure warning systems to cruise control and active park assist. However, just how far are we from introducing fully autonomous vehicles onto our roads? As Google tests its own self-drive vehicles, clocking more than 200,000 miles in a fleet of self-driving cars retrofitted with sensors, it seems we are not far from seeing fully autonomous vehicles on our roads at all.

But we must be cautious, as a recent article from The Guardian said how lawmakers have warned that autonomous vehicles must have secure and safe technology to prevent their use as an accessory in terror attacks in the future. VW dealership, Vindis, investigate further:

We already operate our cars with semi-autonomous technology, which suggests that the developments of in-car technology mean we are significantly close to rolling out fully autonomous vehicles. Many drivers are progressively trusting their vehicles to carry out tasks which previously would always need to be done manually. We already have systems which keep us in our lanes on dual carriageways and motorways, systems that can parallel park our vehicles for us, and software that automatically maintains a safe, steady speed on the UK’s roads – with some even advanced enough with automated braking systems when tracking the vehicle in front. Self-driving technology is revolutionising the driving experience.

But how do we engineer fully autonomous technology? Manufacturers need to converge sensor-based technologies and connected-vehicle communications, so that they can deliver safer self-driving techniques than what each approach could ever deliver on its own.

With lorries and trucks forecasted to be some of the first fully autonomous vehicles to be rolled out onto the roads, some driving jobs could potentially be at risk. Low-end estimates suggest that over 1.7 million truckers could be replaced by self-driving counterparts – which could rise to as high at 3 million, ridding trucks of their manual drivers.

Lorries and trucks have recently become one of the most commonly used weapons in terror attacks. ‘Truck attacks’ have grown in frequency in terror attacks around the globe. Trucks are chosen for their size and anonymity, and have been used to drive into crowded pedestrian areas at high speeds and cause devastating results. It’s predicted that these vehicles will be amongst the first fully autonomous vehicles on our roads, and officials worry they could play a crucial role in mitigating their use as rolling weapons.

How can we prevent threats?

Legislation will be put in place when autonomous vehicles roll out across our roads to prevent them being used as a weapon in terror attacks. Each vehicle should be armed with cybersecurity technology, for instance, so that they can’t be used as an accessory in a terror attack. The cybertechnology aims to make it incredibly hard, if not impossible, to hack the vehicle for hijack meaning potential terrorists can’t use autonomous technology as an accessory in an attack.

Van and truck rental companies will also need to persist with stricter regulations and restrictions. In recent attacks, hire vehicles have been the weapon used to cause mass disaster. It has been suggested that companies should have access to a wider database that reveals more sensitive information in the future so that companies are aware of individuals that are suspect. Whilst databases currently check against identity, credit and insurance, the threat of terrorism may lead to a more detailed and sensitive database.

The UK’s first Terrorism Risk and Incident Prevention suite of products and training to support fleet operators – named ‘TRIP’ – has been developed by a leading provider or training and auditing services for the road transport industry, Fleet Source. Its aim is to reduce the risks of commercial vehicles being used as a weapon in terror attacks. The products and services serve to educated fleet operators, managers and drivers of the risks of terrorism, the nature of the threats and safety precautions that can be implemented to reduce the possibilities of their vehicle being hijacked, stolen or used in a terrorist incident.

The government is also aware of the risks that could be presented with the developments. They plan to develop geo-fencing systems to prevent unauthorised vehicles from entering particular areas of a city – the system will slow down vehicles and control the speed as soon as they enter the sensitive area through satellites. The system would automatically connect with the vehicle and retain control so that the vehicle only travels at a safe sped within the area.

As lorries and vans continue to be used as terror weapons, perhaps it is time to implement some of the prevention strategies sooner rather than later.