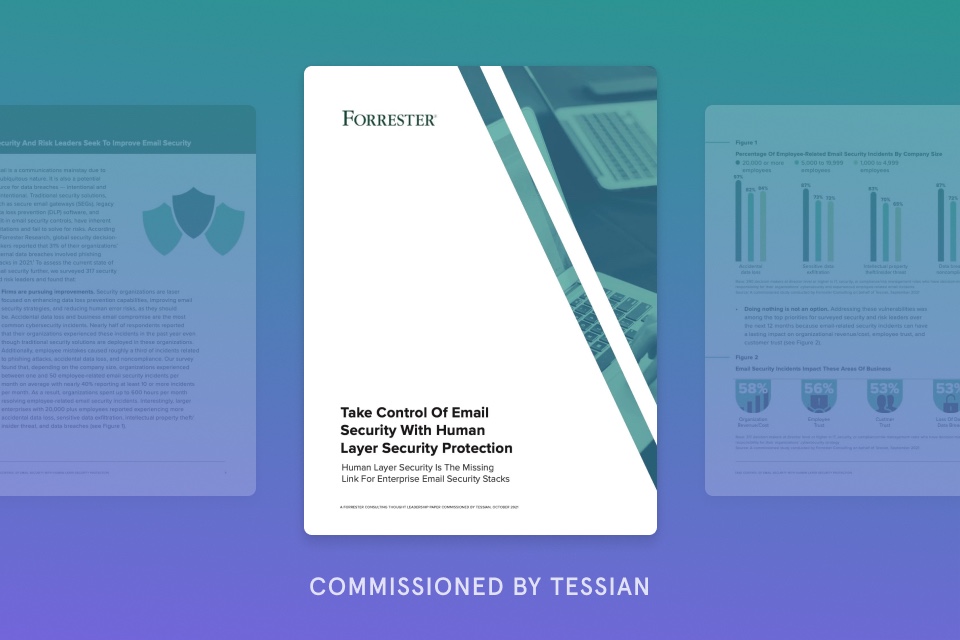 A commissioned study conducted by Forrester Consulting on behalf of Tessian  shows that Security and Risk leaders feel little control over risks posed by employees.

Key insights from the study include:

Read the complimentary Forrester Consulting study to understand why Human Layer Security solutions are necessary to achieve the full value of your existing security tech stacks in a way that empowers employees while achieving maximum protection.

WHAT IS HUMAN LAYER SECURITY?

Human Layer Security (HLS) automatically detects and prevents threats by understanding human communication patterns and behaviour, building a unique security identity for each and every employee, and continuously improving their security reflexes over time.

Want to learn more about the impact of Human Layer Security? Download the full study.

You can also book a demo to see Tessian’s Human Layer Security platform in action. 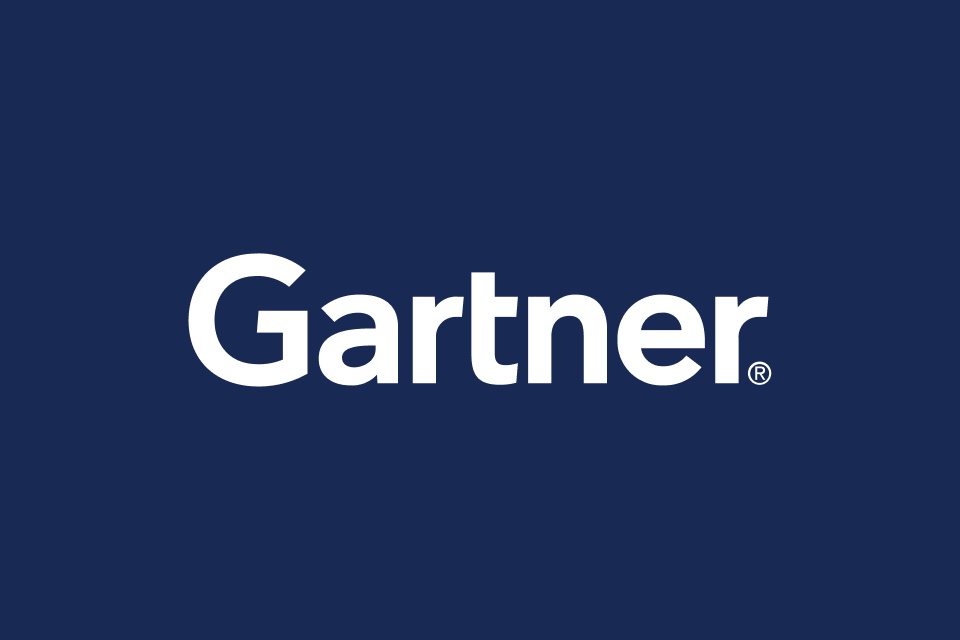 Big News! Tessian has been recognized as a Representative Integrated Cloud Email Security (ICES) Vendor in the 2021 Gartner Market Guide for Email Security.

This report states that “Email continues to be a significant attack vector for both malware and credential theft through phishing…security and risk management leaders must ensure that their existing solution remains appropriate for the changing landscape.”

Gartner predicts that by “2023, at least 40% of all organisations will use built-in protection capabilities from cloud email providers rather than a secure email gateway (SEG)”.

WHAT’S INSIDE THIS MARKET GUIDE? 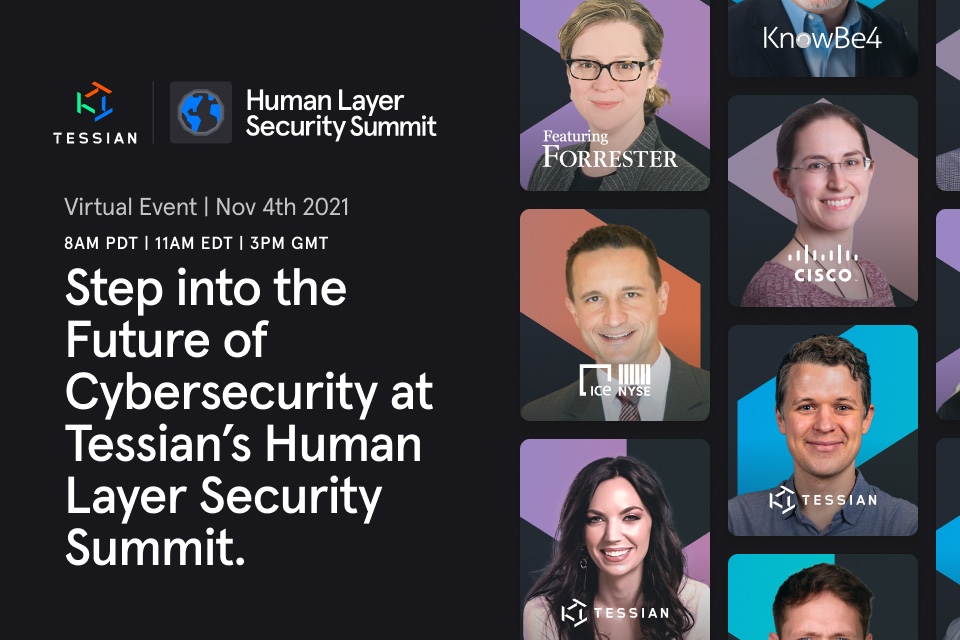 The threats of the future are here, AI is now being used to construct more convincing phishing attacks than ever before. Singapore GovTech will explain exactly what this means for the future of phishing in one of Tessian’s game changing sessions at the action packed Human Layer Security Summit.

Join other security leaders as Tessian’s expertly curated panel discusses the challenges our threat landscape faces both now and in the near future and how to counter them.

Some other sessions already on Tessian’s exhilarating agenda are: 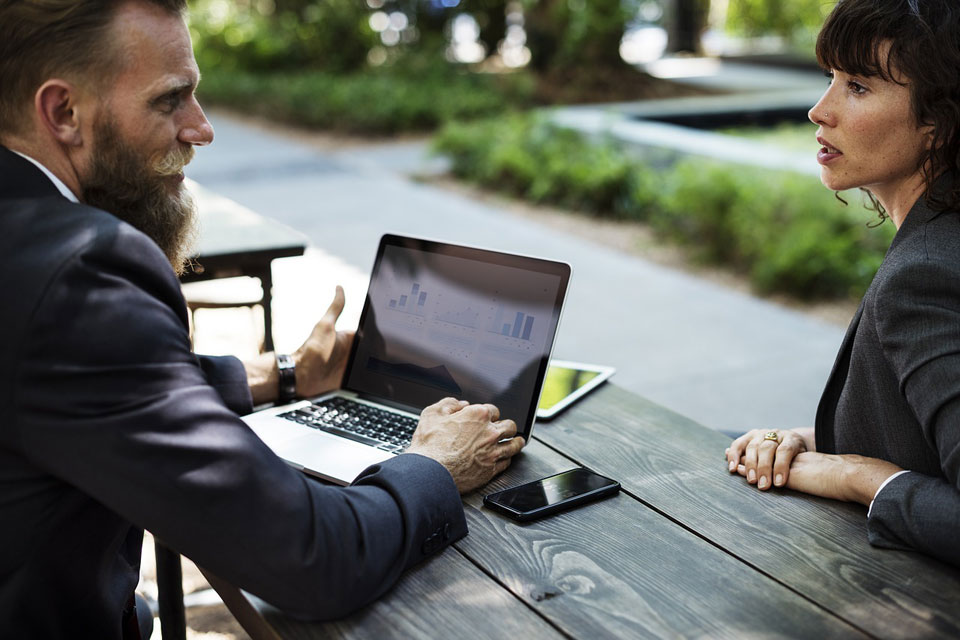 Closing the gender gap in cybersecurity ‘could generate billions’

If the number of women working in cybersecurity rose to equal that of men, there would be a $30.4 billion boost to the industry’s economic contribution in the US and a £12.6 billion boost in the UK.

That’s according to a new report from Tessian, which also reveals that closing the gender pay gap, and equalising women’s salaries to men’s, could add a further $12.7bn and £4.4bn to the US and UK economies respectively.

The report highlights the importance of encouraging more women into cybersecurity and identifies the barriers stopping this from happening. After surveying female cybersecurity professionals in the UK and the US, Tessian reveals that a lack of gender balance was far less of a barrier to entry in the UK, compared to the US:

·         82% of female cybersecurity professionals in the US believe that cybersecurity has a gender bias problem versus 49% of those in the UK.

·         US respondents were also three times as likely to believe that a more gender-balanced workforce would encourage more women to pursue roles in cybersecurity.

The report sought to identify which other factors were discouraging women from joining the cybersecurity industry, and found that:

·         A lack of awareness or knowledge of the industry was the top challenge female professionals faced at the start of their career, with 43% citing this as a barrier.

·         43% of women said that a lack of clear career development paths was another challenge at the start of their cybersecurity career, while nearly a quarter (23%) cited a lack of role models.

·         Just 53% say their organization is doing enough to recruit women into security roles.

Sabrina Castiglione, Senior Executive at Tessian said: “For organisations to successfully recruit more women into security roles, they need to understand what’s discouraging them from signing up beyond just gender bias. We need to make women in cybersecurity more visible. We need to tell their stories and raise awareness of their roles and experiences. And once through the door, managers need to clearly show women the opportunities available to them to progress and develop their careers.”

In the report, Tessian interviewed Shamla Naidoo, former CISO at IBM who said: “To many people, cybersecurity equates to – and is limited to – someone in a hoodie bent over a keyboard in a dark room. That’s not the case at all. If we don’t expand beyond that, we’ll lose out on even more people in the industry.”

In addition to huge economic benefits, there are other rewards for women working in cybersecurity. 93% of the women surveyed in the report feel secure or very secure in their jobs, with over half (56%) believing that cybersecurity is one of the most important industries today as cyber threats become more advanced.

Read the full report and discover the stories of cybersecurity professionals at some of the world’s biggest organisations here: Opportunities in Cybersecurity 2020.