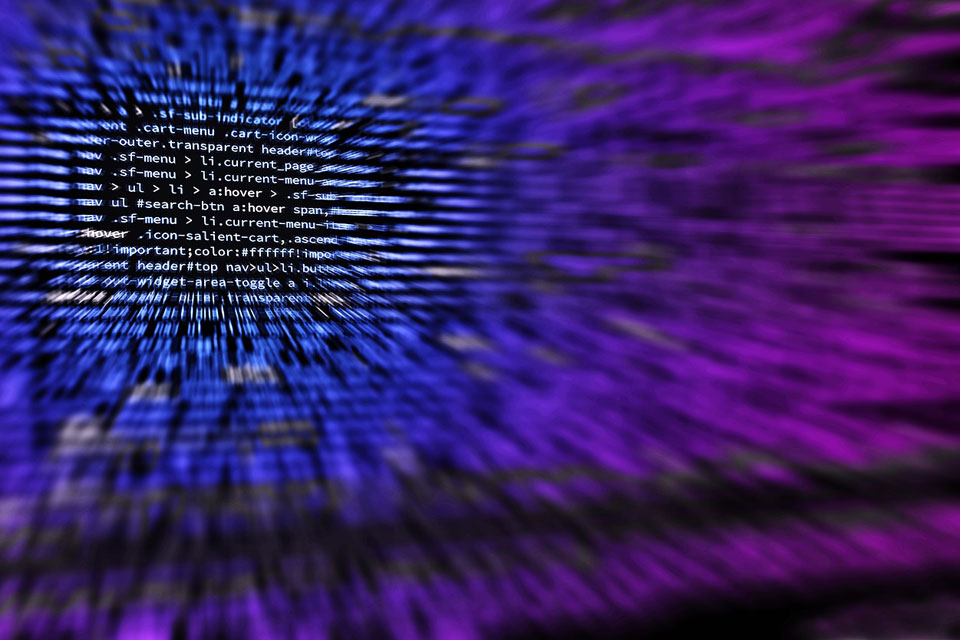 The UK’s cyber threat environment is intensifying, with attacks growing in volume along with an increased amount of security breaches.

The research also found that compared with the previous report, published in September, the average number of breaches has increased from 3.48 to 3.67. More than 5% of organisations have seen an increase in attack volumes.

100% of Government and Local Authority organisations surveyed reported being breached in the past 12 months, suffering 4.65 breaches, on average. 40% have been breached more than five times. In the private sector, the survey indicates that Financial Services are the most likely to report a breach, with 98% of the surveyed companies reporting breaches during the past 12 months.

“The report suggests that the average number of breaches has increased, but as threat hunting strategies start to mature, we hope to see fewer attacks making it to full breach status.”

The report also found that malware remains the most prolific attack type in the UK, with more than a quarter (27%) of organisations naming it the most commonly encountered. Ransomware holds second position (15%). However, the human factor plays a part in the attacks resulting in breaches. Phishing attacks appear to be at the root of one in five successful breaches. Combined, weaknesses in processes and outdated security technology were reported factors in a quarter of breaches, indicating that failures in basic security hygiene continue to be high risk vectors that organisations should address as a priority.

Organisations across all sectors reported increases in the volume of attacks during the past 12 months. However, of the organisations surveyed, Government and Local Authority organisations saw particularly high increases, with 40% noting more than 50% increase in the number of attacks. Similarly, in Healthcare, 29% of respondents noted increases of 50% or more.

“We believe threat hunting is an integral part of a mature security posture,” McElroy said. “It’s encouraging to see this numbers continuing to climb.”

A copy of the report can be downloaded here: