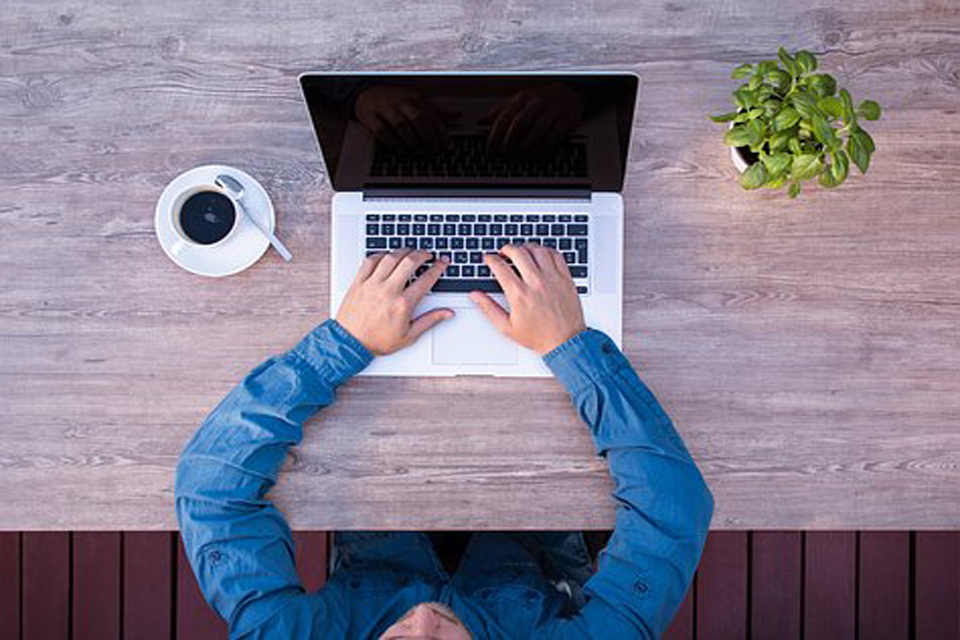 1. Security blossoms in the boardroom

Sadly, security breaches will continue to be a regular occurrence in 2018 and organisations will struggle to deal with them. New security challenges will abound and these will grab attention in the boardroom. Senior management is increasingly focusing on security issues and recognising them as a core business risk, rather than the responsibility of the IT department alone. The coming year will see further commitment from the boardroom to ensure that organisations are protected.

2. Ransomware has not gone away

Too much money is being made from ransomware for it to disappear – it won’t. According to Cyber Security Ventures, global ransomware damage costs for 2017 will exceed US$ 5 billion, with the average amount paid in ransom among office workers around US$ 1400. Companies can help prevent ransomware by tracking everything coming in and out of the network and running AV solutions with anti- ransomware protection. And, of course, you should do regular backups to a structured plan, based around your own business requirements – and make sure you test the plans.

IoT is a rapidly growing phenomenon which will accelerate in 2018, as both consumers and businesses opt for the convenience and benefits that IoT brings. However, manufacturers are not yet routinely building security into IoT devices and 2018 will see further problems generated through the use of insecure IoT. IoT is a major threat and possibly the biggest threat to businesses in the coming years. Unfortunately, it is not easy, and in some cases impossible, to bolt on security as an afterthought with IoT, and many organisations will find it challenging to deal with the consequences of such breaches. As IoT cascades through organisations’ infrastructures, it is likely to become the ultimate Trojan horse.

4. More from the Shadow Brokers

The Shadow Brokers, a hacker group which stole hacking tools from the American National Security Agency (NSA), created havoc in 2017 with the Wannacry ransomware episode. The group has already stated that it will soon release newer NSA hacking tools, with targets that might include vulnerabilities in Windows 10.

There will certainly be further episodes from them in 2018, so patch management, security and regular backups will be more crucial than ever. A major target of these hackers is the data that organisations hold, including PII (Personally Identifiable Information) and corporate data, so protecting the data ‘crown jewels’ inside the network will become ever more crucial.

5. GDPR – Have most businesses missed the point?

The arrival of GDPR in May 2018 will, of course, be a big story. However, many organisations are missing the main point about GDPR. It is about identifying, protecting and managing PII – any information that could potentially identify a specific individual. This will become more important in 2018 and there will be considerable focus on identifying, securing and, where required, deleting PII held on networks.

Unfortunately, GDPR will give a great opportunity to criminals, hackers, disgruntled staff and anyone who might want to do an organisation harm. They simply have to ask you to identify what data you hold on them, ask for it to be erased, and ask for proof that it has been done. If you can’t comply, they can threaten to go public – exposing you to the risk of huge fines – unless you pay them money. Watch out for that one!

It is now possible for anyone to ‘rent’ a DDoS attack on the internet. For as little as US$ 5, you can actually pay someone to do the attack for you! https://securelist.com/the-cost-of-launching-a-ddos-attack/77784/. This is just one of the reasons DDoS threats will continue to escalate in 2018, alongside the cost of dealing with them. The dangers of DDoS for smaller companies are that it will leave them unable to do business. For larger organisations, DDoS attacks can overwhelm systems. Remember that DDoS is significantly under-reported, as no-one wants to admit they have been under attack!

Problems with cloud insecurity will continue to grow in 2018 as users put more and more data on the cloud, without, in many cases, properly working out how to secure it. It is not the cloud providers’ responsibility to secure the information – it is down to the user. With the introduction of GDPR in 2018, it will be even more important to ensure that PII stored in the cloud is properly protected. Failure to do so could bring serious financial consequences.

Historically, insider threats have been underestimated, yet they were still a primary cause of security incidents in 2017. The causes may be malicious actions by staff or simply poor staff cyber-hygiene – i.e. staff not using the appropriate behaviour required to ensure online “health.” In 2018, there will be growth in cyber education, coupled with more testing, measuring and monitoring of staff behaviour. This increasingly involves training and automated testing, such as simulated phishing and social engineering attacks.

10. Time to ditch those simple passwords

In 2018, simple passwords will be even more highlighted as an insecure ‘secure’ method of access. Once a password is compromised, then all other sites with that same user password are also vulnerable. As staff often use the same passwords for business as they use personally, businesses are left vulnerable. While complex passwords do have a superficial attraction, there are many challenges around that approach and multi-factor authentication is a vastly superior method of access.