UK police team up with Cisco for cyber security training 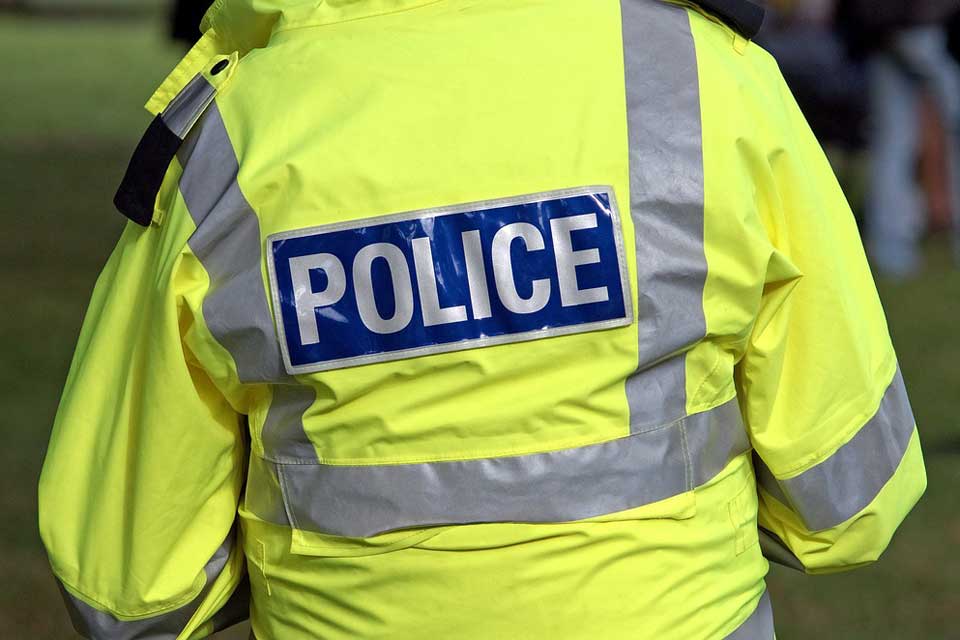 Cisco Networking Academy has announced plans to team up with the UK’s police force in a bid to make the country’s cyber space a safer environment.

The initiative will see officers all over the country trained in best cyber security practices and has been described as a ‘pivotal partnership’.

As well as sharing its expertise in the field of cyber security, Cisco will also be running scaleable and accessible programmes for police officers, of which the company revealed there are at least 12,000 across England, Scotland, Wales and Northern Ireland currently maintaining the safety and security of online and offline worlds.

“We are very pleased to be working with Cisco Networking Academy. By joining the programme, forces can access training designed to raise awareness and increase their understanding of cybercrime and cyber threats, while also gaining insights into the procedures used to defend networks,” said Andy Beet, National Police Chiefs’ Council, Data Communications Group, Futures Lead.

“It’s important for all police officers to understand cybersecurity as fully as possible; by doing so they can develop their knowledge in this increasingly important area, improving security in both their professional and personal lives,” Beet concluded.