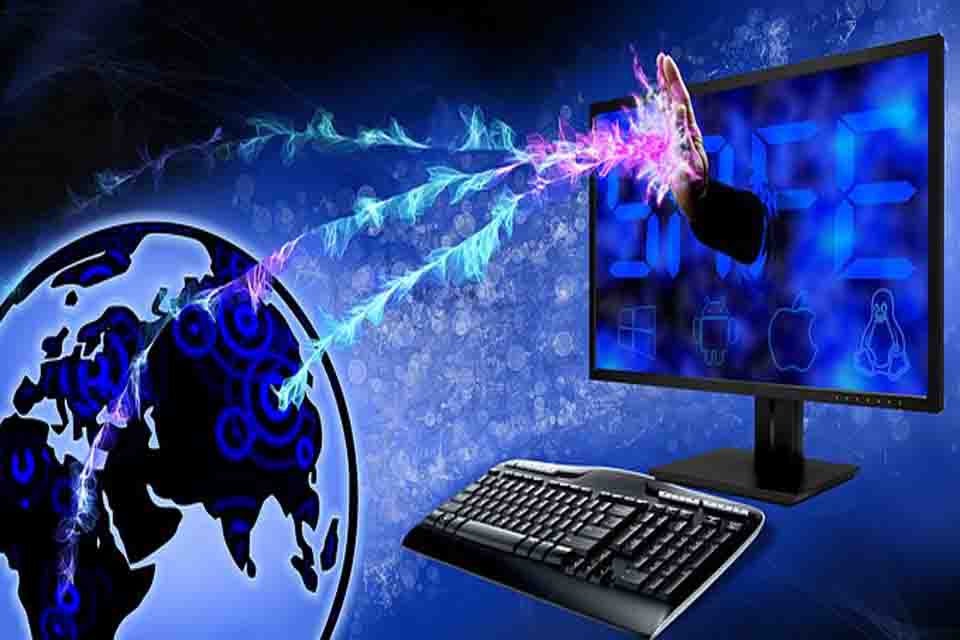 One in five (19%) of public sector sites and 11% of education bodies affected by DNS attacks say sensitive information was stolen, compared to 16% in the UK overall. A fifth (20%) of public sector and 12% of educational victims also think intellectual property data was lost compared to 15% for UK organisations overall, while 10% of schools and colleges affected say they needed to take more than one day to recover.

The findings come from the 2017 Global DNS Threat Survey report, created by EfficientIP.

David Williamson, CEO of EfficientIP, pointed out that the imminent (May 2018) arrival of the General Data Protection Regulation (GDPR) should sound loud alarm bells for CIOs and CISOs working in the sectors. “In less than a year, GDPR will come into effect, so organisations really need to start rethinking their security in order to manage today’s threats and save their businesses,” he added.

Although 59% of public sector organisations and 57% of education organisations have a hosted/cloud DNS Appliance base, 36% and 35% respectively suffered cloud service downtime in the last 12 months.

“The results once again highlight that despite the evolving threat landscape and the increase in cyber-attacks, organisations across the globe and their IT departments still don’t fully appreciate the consequences of DNS-based attacks,” added Williamson.