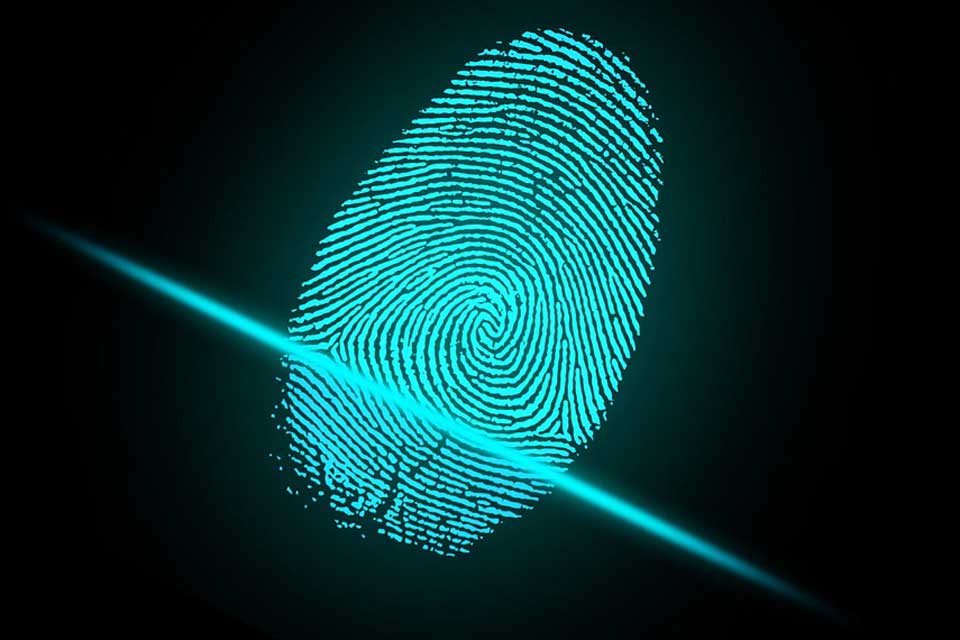 Financial services organisations have experienced a significant increase in the number of authentication and distributed denial of service (DDoS) attacks over the past three years.

That’s according to research from F5 Labs, which says the opposite was true of web attacks, which were notably down during the same period.

The analysis, which examined customer security incident response (SIRT) data from 2017-2019, covered banks, credit unions, brokers, insurance, and the wide range of organisations that serve them, such as payment processors and financial Software as a Service (SaaS).

On average, brute force and credential stuffing constituted 41% of all attacks on financial services organisations over the full three-year period. The percentage of attacks grew from 37% in 2017 to a high point of 42% in 2019.

Occasionally, brute force attacks leverage credentials that have been obtained from other breaches. These are then used to target the service in an attack known as “credential stuffing.”

Delving deeper, F5’s SIRT team found that there were clear regional variations in attack trends. In EMEA, brute force and credential stuffing attacks only amounted to 20% of the total, which is higher than the 15% observed in Asia Pacific but significantly lower than North America’s 64%. The latter is likely driven by a large volume of existing breached credentials.

“The first indications of an authentication attack are often customer complaints about account lockouts, rather than any sort of automated detection,” said Raymond Pompon, Director at F5 Labs.

“Early detection is key. If defenders can identify an increase in failed login attempts over a short period of time, it gives them a window of opportunity to act before customers are affected.”

Yet again there were distinct regional variations. 50% of all attacks reported in EMEA over the three-year period were DDoS-related. Asia Pacific was similarly affected with 55%, but the volume dropped to 22% in North America.

According to F5 Labs, denial-of-service attacks against financial service providers usually target either the core services used by customers (such as DNS) or the applications that allow users to access online services (i.e. viewing bills or applying for loans). Attacks are often sourced from all over the world, likely via the use of large botnets that are either rented out by attackers, or purpose-built from compromised machines.

“The ability to quickly identify the characteristics of traffic when under attack conditions is critically important. It is also vital to quickly enable in-depth logging for application services in order to identify unusual queries,” Pompon explained.

While authentication and DDoS attacks continue to spread, there was also a concurrent dip drop in web attacks against financial services organisations. In 2017 and 2018, they accounted for 11% of all incidents. In 2019, it was just 4%.

“While it is difficult to determine causality, one likely factor driving this trend is the growing sophistication of properly implemented technical controls such as web application firewalls (WAFs),” said Pompon.

F5 Labs’ 2018 Application Protection Report found that a greater proportion of financial organisations tend to deploy WAFs (31%) than the average across all industries (26%).

Most of the web attacks recorded by the F5 SIRT centred on APIs, including those related to mobile authentication portals and Open Financial Exchange (OFX). Web scraping –copying content for the purpose of creating realistic phishing pages – was also in evidence.

F5 Labs suggests that web attacks against financial services targets tend to be more persistent compared to other sectors – partly due to the cybercriminals’ precise targeting and the potential high value of success.

F5 Labs’ analysis concludes that, although the financial services industry tends to require less convincing about the merits of substantive security programs, there is no room for complacency.

“Despite the valuable assets at stake, it can still be a challenge to convince some organisations of the need for multifactor authentication, which probably represents the most impactful way to prevent nearly all access-style attacks like brute force, credential stuffing, and phishing,” said Pompon.

“Having said that, there is still a lot that can be done. On the preventative side this includes hardening APIs and implementing a vulnerability management program that features external scanning and regular patching. On the detective side, it is critical to continually monitor traffic for traces of brute force and credential stuffing. As ever, it is essential to develop, and regularly practice, procedures for incident response that address all risks.”

Do you specialise in Authentication solutions? We want to hear from you!

Each month on IT Security Briefing we’re shining the spotlight on a different part of the cyber security market – and in July we’re focussing on Authentication solutions.

It’s all part of our ‘Recommended’ editorial feature, designed to help IT security buyers find the best products and services available today.

So, if you’re a Authentication solutions specialist and would like to be included as part of this exciting new shop window, we’d love to hear from you – for more info, contact Chris Cannon on c.cannon@forumevents.co.uk.

Here are the areas we’ll be covering, month by month:

For information on any of the above topics, contact Chris Cannon on c.cannon@forumevents.co.uk. 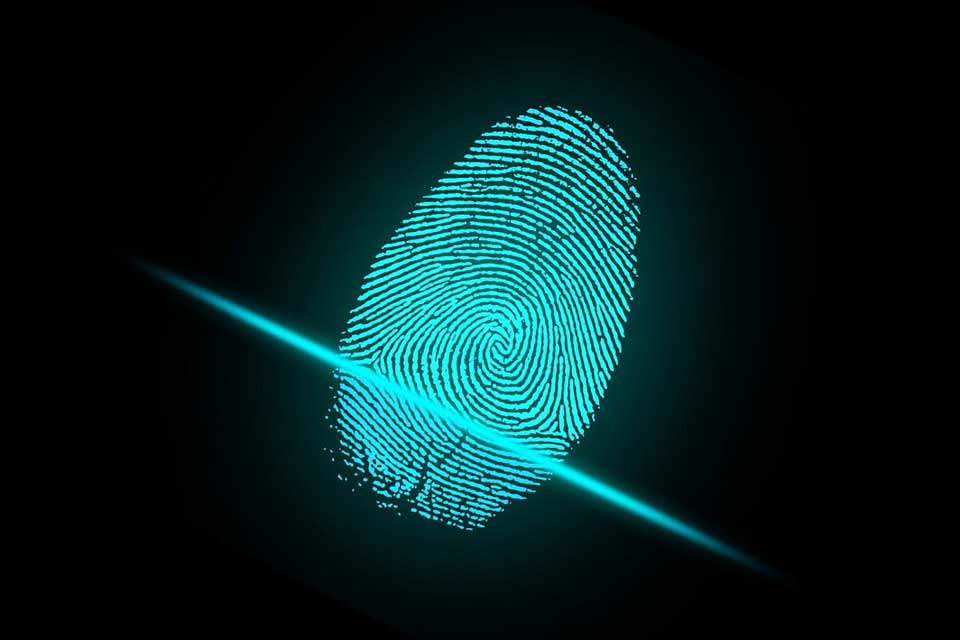 Do you specialise in Authentication Systems? We want to hear from you!

Each month on IT Security Briefing we’re shining the spotlight on a different part of the cyber security market – in August we’re focussing on Authentication Systems.

It’s all part of our ‘Recommended’ editorial feature, designed to help IT security buyers find the best products and services available today.

So, if you’re an Authentication specialist and would like to be included as part of this exciting new shop window, we’d love to hear from you – for more info, contact Lisa Carter on lisa.carter@mimrammedia.com.

Here are the areas we’ll be covering, month by month:

For information on any of the above topics, contact Lisa Carter on lisa.carter@mimrammedia.com.