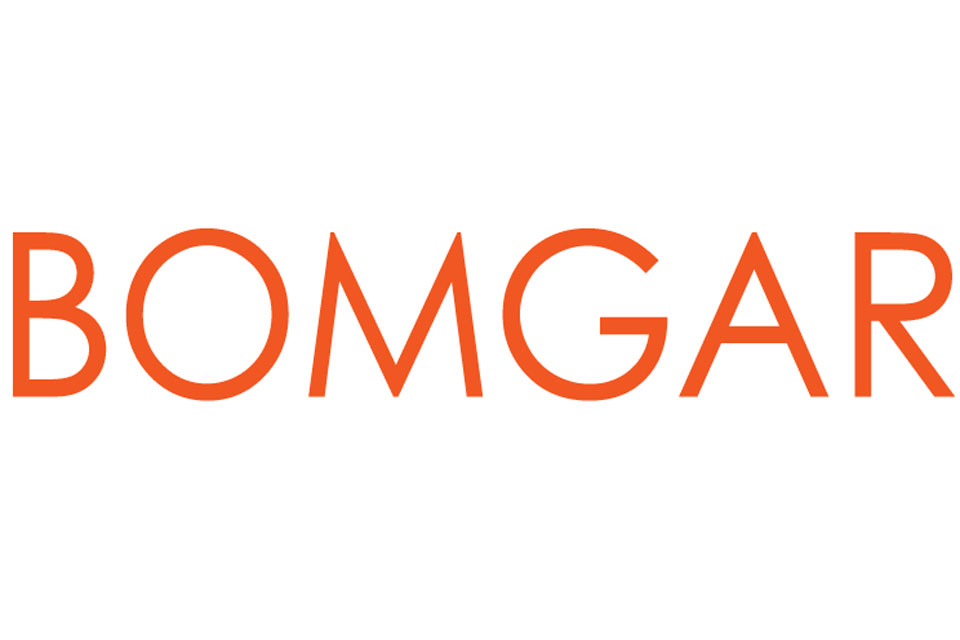 Bomgar has released the latest version of its Privileged Identity solution, including enhanced integrations with Bomgar Privileged Access, as well as improved manageability over SSH keys and Linux systems.

The platform is a rebranded and updated version of the award-winning RED Identity Management solution from Lieberman Software, which Bomgar acquired earlier this year.

As such, Bomgar Privileged Identity contains cyberattacks that penetrate the network perimeter by securing the privileged credentials needed to gain access to IT assets. It discovers privileged accounts throughout the cross-platform enterprise and automatically randomises the credentials for each account at substantial speed and scale.

In cases where a hacker harvests a credential, the threat is contained because the stolen ID is time-limited and cannot be used to further expand the attack in the environment.

In addition to helping mitigate the damage caused by cyberattacks, Bomgar says Privileged Identity increases the productivity of IT staff as it operates automatically on an ongoing basis to eliminate time-consuming manual IT tasks, such as frequently updating privileged credentials in large enterprise environments.

“Remote access is one of the most common pathway used during cyberattacks, and nearly every data breach involves stolen privileged credentials,” said Sam Elliott, Sr. Director of Security Product Management at Bomgar. “Bomgar’s Privileged Access Management solutions defeat those threats by allowing IT and security professionals to control access to critical systems while also managing and securing the privileged credentials for those accounts.”