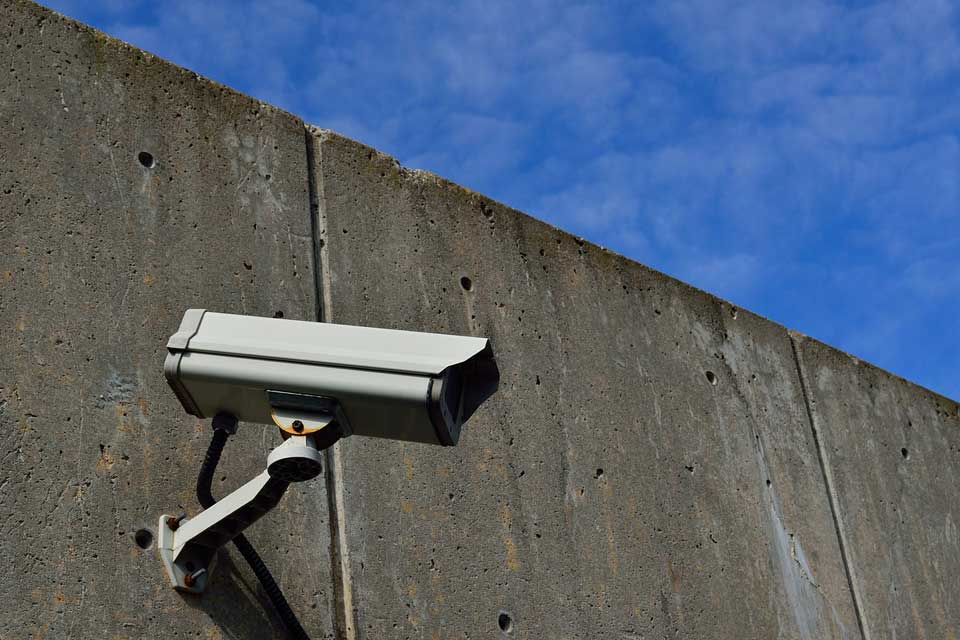 Gallagher Security Perimeter Product Manager, Dave Solly, talks about security at the perimeter and not just at the door…

If there’s one area of security that’s often overlooked in commercial channels, it’s perimeter. This all too common gap in thinking is preventing businesses from really solving their security issues, often issues they don’t realise, or don’t want to admit they have.

As a product manager for perimeter systems, of course I’d say that. But hear me out.

In my experience, few businesses who have a security problem think they need a perimeter solution. Instead, they turn to traditional access and intruder solutions and their well-known benefits of business efficiency, compliance and risk management. These are all great reasons to spend money on a reader at the door, but they don’t address the business continuity problem at the gate, nor do they provide any protection to outdoor assets or the building itself. That’s where the perimeter comes in.

What’s the difference between securing a door and securing a gate? In my opinion, other than the physical structure, not a lot, though many organisations would rather secure a building because that’s where they see the value. But if an intruder is already in your yard, breaking through a door, then damage has already occurred and the intruder has potentially reached your assets anyway. Securing your perimeter allows you to solve this. Wouldn’t you rather stop an intruder before they even have a chance to get in?

Too often, perimeter security is a box-ticking exercise: employ a guard and put in CCTV cameras. This type of approach is cheap, easy to deploy and very common. It’s also retrospective, prone to human error, reliant on other technologies to be truly useful, and often results in continued security problems.

As the first cordon of security, your perimeter system gives you the chance to completely stop theft and damage from intruders. Not reduce: completely stop. I’ve seen many examples where this has happened – such as when a freight depot was experiencing ongoing fuel theft, they invested in a secure, well designed perimeter solution. Overnight, intruders and theft disappeared and they haven’t had a problem since. Right now, you should be asking not just “What investment have we put in to our perimeter?” But also “How much do we value our business?”

Theft, damage, trespassers and accidental access to potentially dangerous environments are all risk factors that put business continuity firmly at the heart of perimeter security. The low upfront cost of the most common perimeter solutions needs to be considered in the context of ongoing guard patrol expenses, lost work time to fix damage, replacing stolen assets and the often unseen cost to staff morale of repeated break-ins. What’s the true cost of your not-so-secure perimeter?

In places like water treatment plants, rail yards, council yards, manufacturing plants and power stations there’s also a duty of care required to the community – preventing people from accessing dangerous environments and doing silly things. As a kid growing up in the country, I remember running on the conveyer belts in the nearby dolomite (fertiliser) plant. Interestingly, the control room and processing rooms were secure, but not the conveyor that feeds the rocks into the crusher. Perimeter security would’ve prevented me from doing what in hindsight was clearly very foolish (but fun at the time). This is a good example of the growing need for proper protection at the perimeter – for both your organisation and the public.

There needs to be a widespread change in mind-set when it comes to perimeter security for commercial businesses. Done well, a perimeter solution is an important investment in business continuity and duty of care, with a huge impact on safety and cost reduction in the long term. It’s a change in thinking many businesses can’t afford to ignore.