Hi-tech car theft warning from Which? 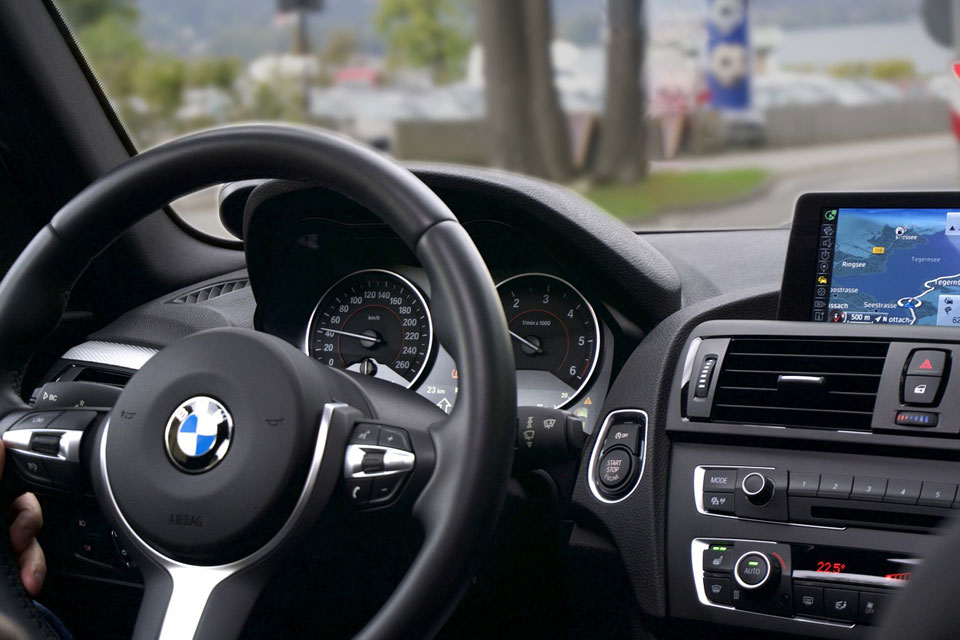 New research by consumer watchdog Which? has found that four of the five best-selling car brands in the UK are susceptible to so called ‘keyless theft’.

Analysed data from roadside recovery organisation General German Automobile Club (ADAC) by Which? revealed that out of 237 keyless cars tested by ADAC for keyless attacks only three remained secure, with the Ford Focus, Nissan Qashqai, VW Golf and Ford Fiesta all at risk.

Latest models of Range Rover and Discovery, along with the 2018 Jaguar i-Pace, were resistant to keyless theft.

Thieves fool the car’s onboard keyless security by bypassing the systems with devices that allow them to access the vehicle and drive away. More than 106,000 offences of theft of a motor vehicle were reported to police in England and Wales up to March 2018, the highest figure since 2009, with keyless technology thought to be partly responsible.

In a statement, Which? said: ”Thieves have been using keyless theft for several years, but manufacturers continue to make new models that can be stolen in this way, meaning there is an ever-larger pool of vehicles for thieves to target.”

In a response to the findings, the Society of Motor Manufacturers & Traders (SMMT) said that new cars were “more secure than ever”, with manufacturers “investing billions” in sophisticated security features.

Meanwhile, the AA has released a video sharing its top 10 tips for avoiding car break-ins in light of new Home Office figures that show a 50% increase in vehicle thefts in the last five years.