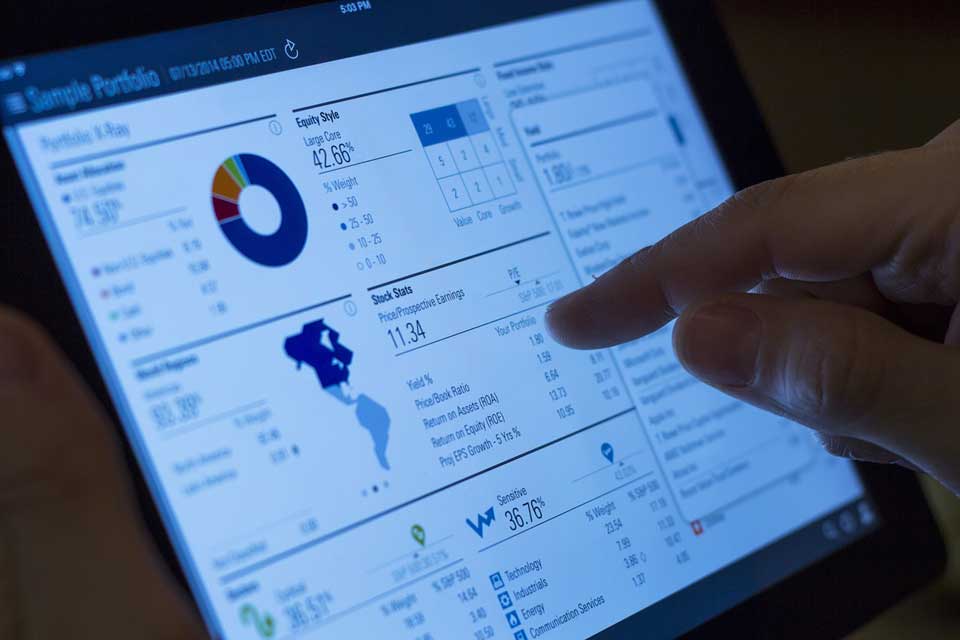 The Ramnit banking Trojan has returned to its old hunting ground after recent forays into the e-commerce space,

All signs indicate that Ramnit’s authors are —once again—largely targeting financial services websites to coincide with Tax return activity, primarily in Italy.

Ramnit was previously hitting the headlines during the 2018 holiday season for shifting its attack focus to US e-commerce sites1.

In the most recent studied Ramnit sample active in March this year, the Trojan’s authors were primarily focused on financial services and financial tech sites in Italy (40% of all attacks). 9% of attacks were aimed at the UK and 8% at France2. Overall, 70% of all Ramnit targets in March were European, 27% American and 3% were located across the rest of the world3.

Interestingly, while social networking sites made up a smaller portion of targets observed in February and March, some of the biggest social networking platforms in the world were still under fire, including Twitter, Facebook, Tumblr, and YouTube.

In other notable developments, F5 Labs was able to discover how this March’s Ramnit configurations are continually adapting, including scaling web injection tactics4 to attack websites5. An interesting innovation in this respect entailed going after targets with no link to a specific company or website.

Instead, several words in French, Italian, and English were added to the mix in the hope of catching random websites. Along with the simple word targets, Ramnit also included the name of an Italian Opera and a few misspelled domain names.

“Ramnit is a persistent banking Trojan that first emerged in 2010 as a less sophisticated form of a self-replicating worm. Today, both its tactics and targets have evolved to include many other industries. It is highly adaptable, as we can see with this recent shift back to the financial sector, as well as its authors’ new attempt to expand the attack surface,” said Roy Moshailov, head of security and malware research, F5 Networks.

“It is critical for banks and financial institutions to implement web fraud protection solutions to protect their customers and to help ease the burden of fraud expenses—especially banks that are actively being targeted. Other industries also need to be aware of attackers’ increasingly clever techniques so they can take similar precautions. The main thing is not to be complacent. Because Trojan malware is typically installed through phishing or malicious advertising, it’s also vital that all organisations to provide security awareness training to employees and clients.”

Image by dawnfu from Pixabay