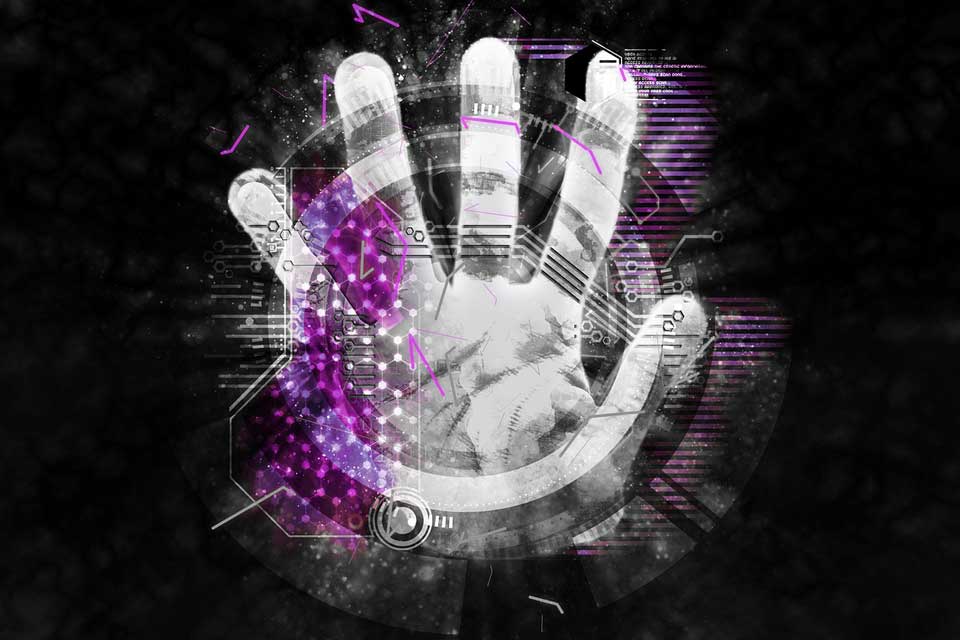 A study of cyber security academic research projects worth €1bn to assess academic trends and threats has found Cyber Physical Systems, Privacy, IoT and Cryptography the strongest cyber security areas to watch – but that Artificial Intelligence is an “apparent omission”.

Crossword Cybersecurity looked at nearly 1,200 current and past research projects from academic institutions in the United Kingdom, United States, Europe, Australia, and Africa, with reported funding of EU projects at over €1 billion.

The database identified several global trends by comparing the periods January 2008 to June 2013 with July 2013 to December 2018, including:

· Cyber Physical Systems (CPS) – Over 100 projects were found in this area alone, a significant figure. The United States appears to be the most active in CPS research, with a focus on securing critical infrastructure.
. Privacy – Projects related to privacy have increased by 183% in recent years.
· Internet of Things (IoT) – Projects with an IoT element have increased by 123% lately, with around 14% of current projects having this characteristic.
· Cryptography – With the promise of quantum computing on the horizon, there has been an influx of new projects that apply the technology to the future of cryptography, with a 227% increase in this area of research (albeit this was from a low base).

Significant differences can also be seen between regions. For example, the EU appears distinctly focused on minimising Small & Medium Enterprises’ (SME) exposure to cyber security risk. Conversely, when compared with other regions, the US has a greater focus on the human component of cyber security. Other US top project funding areas include Cyber Physical Systems (as applied to smart cities and power grids), securing the cloud, cybercrime, and the privacy of Big Data sets (as applied to the scientific research community).

In the UK, the leading research verticals are critical infrastructure and securing the health sector (with 11 current projects each). Current funding across UK projects exceeds £70m, with quantum and IoT-related projects both more than doubling over five years. There are currently nine new UK projects with a focus on Cyber Physical Systems.

The four UK projects with the greatest funding are in the fields of Safe and Trustworthy Robotics, Big Data Security, Cybercrime in the Cloud and Quantum Technology for Secure Communications.

The most notable UK decline was in big data projects, which have dropped by 85%.

Globally, there are currently 52 global projects with a cryptographic focus, and at least 39 current live EU projects featuring a cryptographic element. In the UK, this area has been consistently strong over the last ten years, with 18 projects starting between 2008 and mid 2013, and 19 projects from mid 2013 to now.

Tom Ilube, CEO at Crossword Cybersecurity plc said: “The need to protect critical infrastructure has never been stronger as technology becomes more deeply embedded in every aspect of our daily lives. However, one apparent omission is research solely focused on the application of AI techniques to complex cyber security problems. We hope to see more of that in the future, as the industry works to stay ahead of the constantly evolving cyber security landscape.”