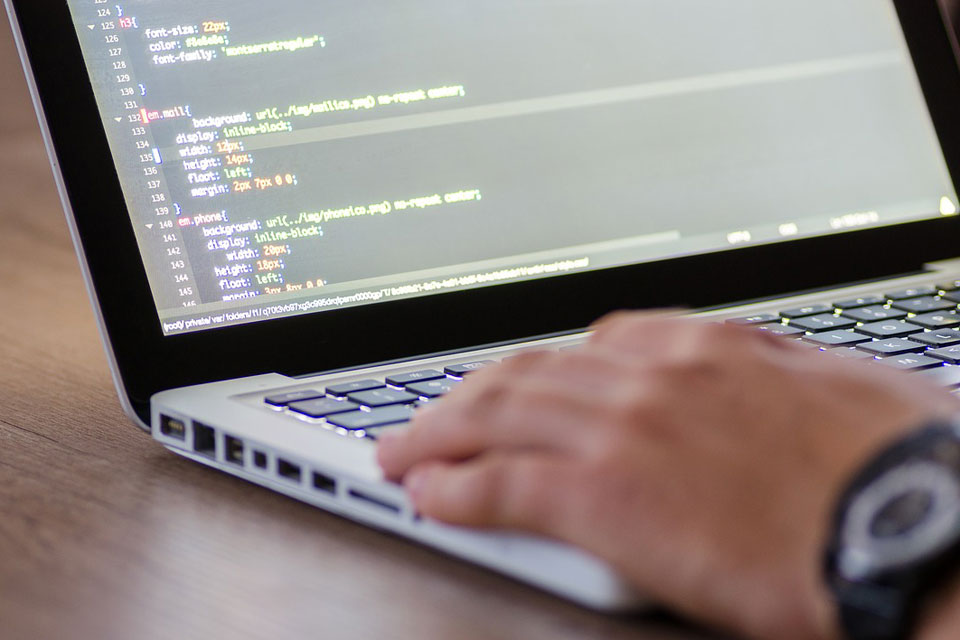 Only 56 per cent of UK firms believe they have sufficient cybersecurity skills in-house to deal with the numerous threats they are facing, according to new research.

Databarracks questioned over 400 IT decision makers in the UK as part of its 10th annual, survey in order to understand their views on a series of issues relating to IT security and business continuity.

Certainly, it seems cybersecurity investment has grown – in 2016, 59 per cent of respondents said that they had invested in safeguards to help fight against cyber threats, with the figure rising to 67 per cent in 2018.

Plus, the number of organisations that employed a Chief Security Information Officer has increased massively from one per cent in 2016 to 14 per cent in 2018.

Peter Groucutt, Managing Director at Databarracks, said: “Investment in cyber security safeguards, should translate to improved confidence but the findings show it is yet to make a significant difference. We are in the midst of a rapidly accelerating arms race. Organisations are desperately trying to match criminals, by working hard to improve knowledge, training and investment in security defences, but are clearly concerned about keeping pace. Importantly, organisations shouldn’t become disheartened. While confidence levels are not where we hoped, businesses are making positive strides and acting on the front-foot to fight back, which makes us optimistic for the future.”